6 Dec 1988, American singer songwriter Roy Orbison died of a heart attack aged 52. Scored the 1964 UK & US No.1 single ‘Pretty Woman’, plus over 20 US & 30 UK Top 40 singles including ‘Only the Lonely’ and ‘Crying’. Formed his first band The Wink Westerners in 1949, was a member of The Traveling Wilburys (known as Lefty Wilbury) with Bob Dylan, George Harrison, Jeff Lynne and Tom Petty and had the 1988 UK No.21 single ‘Handle With Care’. Orbison endured a great deal of tragedy in his life. His first wife, Claudette died in a motorcycle accident in 1966 and two of his three sons, died in a house fire. https://www.thisdayinmusic.com/stairway-to-heaven/roy-orbison/ 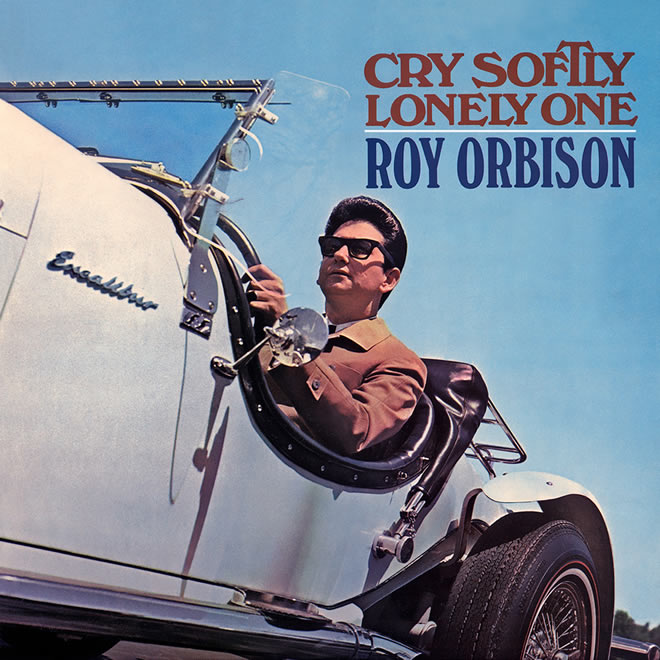 K.K. DOWNING Is ‘Glad’ He Released His Autobiography: ‘I Wanted Fans To Get To Know Me A Little Bit Better’