8 Dec 1947, born on this day, Gregg Allman, keyboards, guitar, vocals, The Allman Brothers Band who released the classic album Eat a Peach in 1972 and had the 1973 US No.12 single ‘Ramblin Man’. Allman was referred to as a Southern rock pioneer and received numerous awards, including several Grammys. Following a series of health problems, including hepatitis C and a 2010 liver transplant, Allman died at his home in Richmond Hill, Georgia, on 27 May 2017, due to complications of liver cancer. https://www.thisdayinmusic.com/stairway-to-heaven/gregg-allman/ 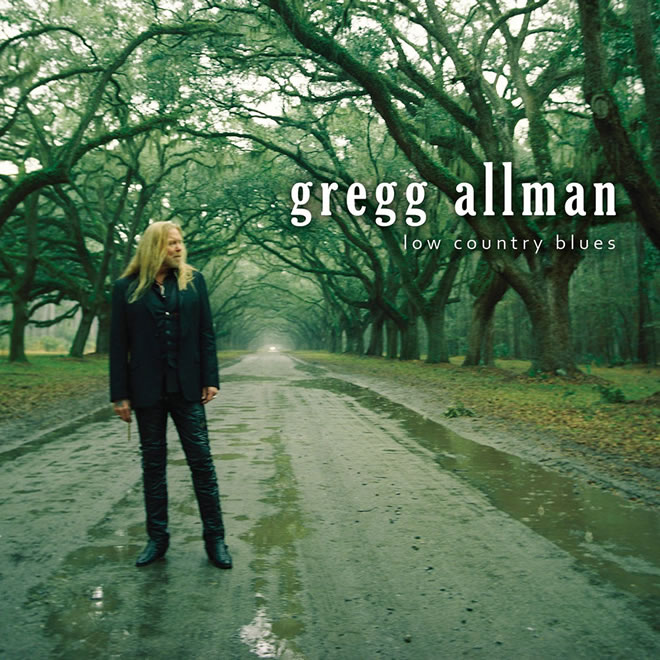