The Egles New Kid In Town 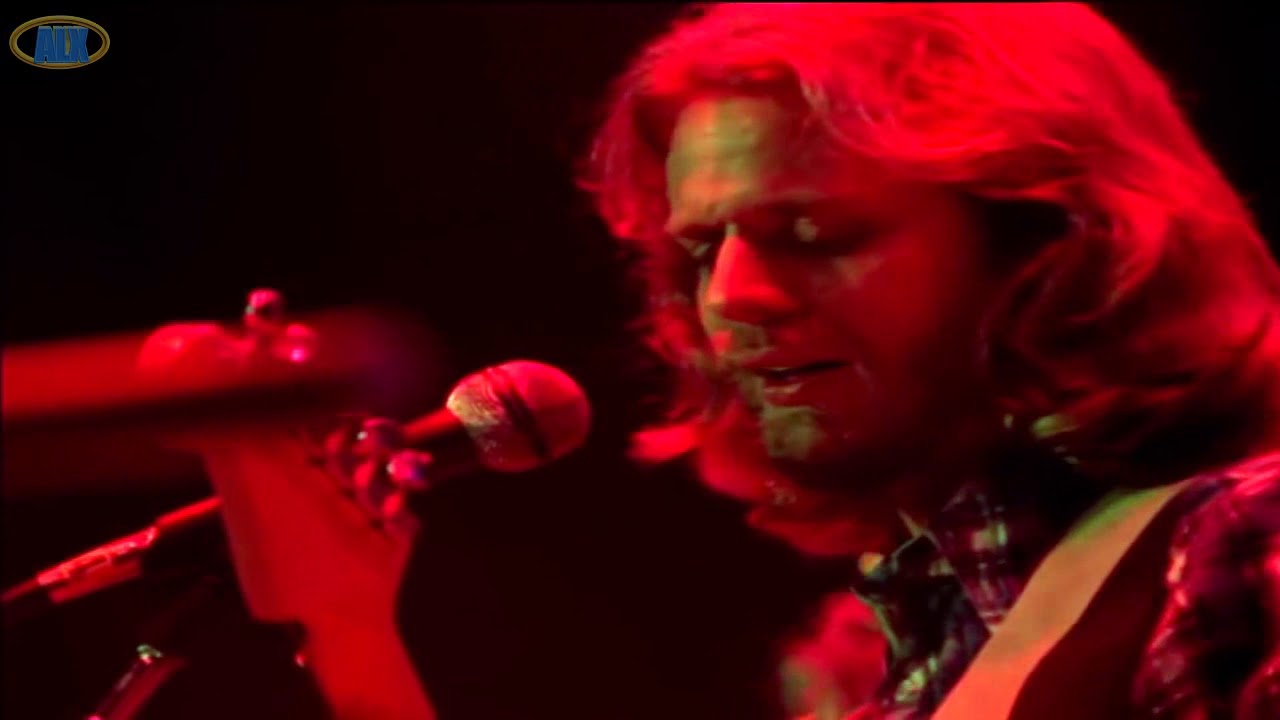 7 Dec 1976, The Eagles released ‘New Kid in Town’, which became the group’s third US No.1 in February the following year. The single written by Don Henley, Glenn Frey and J.D. Souther was released as the first single from their fifth album Hotel California. https://www.youtube.com/watch?v=d3aEvcLN70I