The Band – It Makes No Difference

10 Dec 1999, Rick Danko died in his sleep at his home near Woodstock, New York. The Canadian guitarist and singer joined The Hawks in 1963 who went on to work as Bob Dylan’s backing band, (with Robbie Robertson, Richard Manuel and Garth Hudson). Renamed The Band who released their 1968 debut Music from Big Pink (featuring the single ‘The Weight’). The Band released the 1978 concert film-documentary triple-LP soundtrack ‘The Last Waltz.’ https://youtu.be/ZfBqWNFOVo8 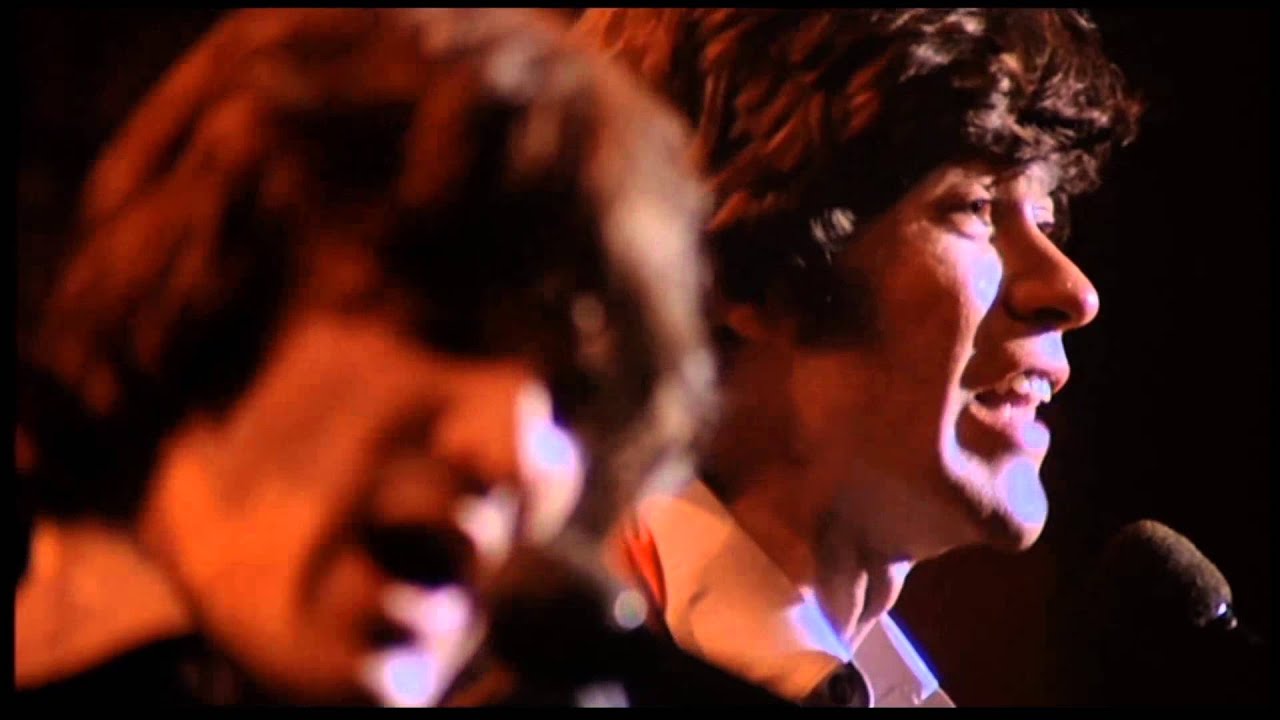 The Band – It Makes No Difference