11 Dec 1964, Soul singer Sam Cooke was shot dead at the Hacienda Motel in Los Angeles, California. Bertha Franklin, manager of the motel, told police that she shot and killed Cooke in self-defence because he had attacked her. Police found Cooke’s body in Franklin’s apartment-office, clad only in a sports jacket and shoes, but no shirt, pants or underwear. The shooting was ultimately ruled a justifiable homicide. https://www.thisdayinmusic.com/stairway-to-heaven/sam-cooke/ 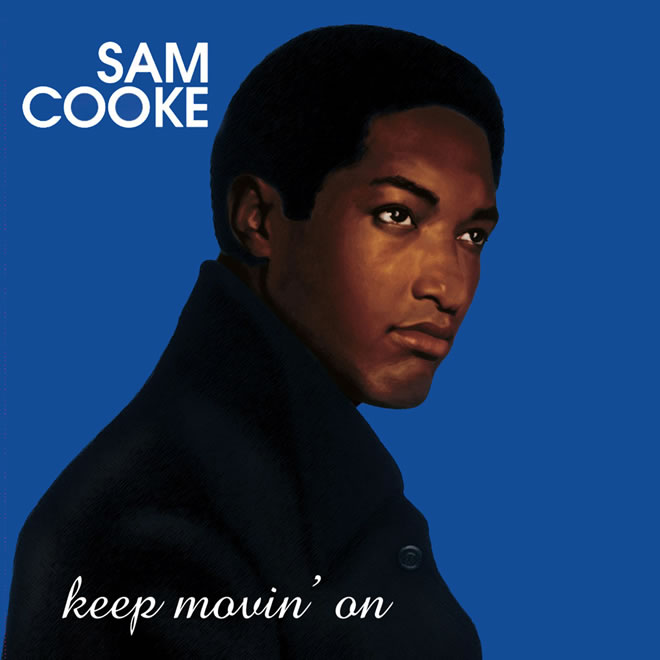