14 Dec 1979, The Clash released their third studio album London Calling. The double album received widespread acclaim and was ranked at number eight on Rolling Stone’s list of The 500 Greatest Albums of All Time in 2003 and was ranked as the sixth-greatest album of the 1970s by NME. https://www.thisdayinmusic.com/classic-albums/the-clash-london-calling/ 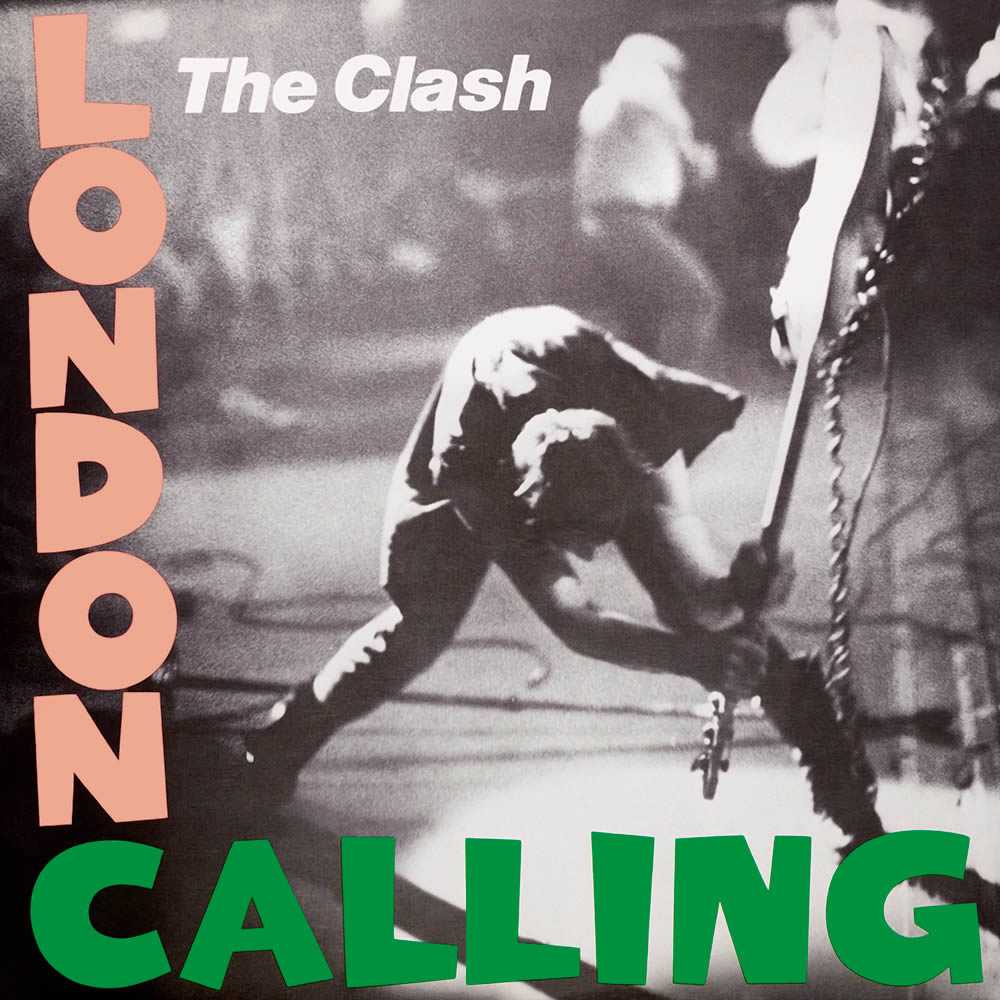 Upcoming Rock Biopics: Ozzy, Kiss and Others Headed for Hollywood