16 Dec 2001, Scottish guitarist, vocalist, and songwriter Stuart Adamson, lead singer of Big Country was found dead in Hawaii a month after disappearing from his home. His body was found in a closet in his room at the Best Western Plaza Hotel in Honolulu. The 43-year musician had fought a long battle against alcoholism. Adamson had been due to face drunk-driving charges in March 2002 and had been ordered to attend Alcoholics Anonymous. Adamson founded Scottish art-punk band Skids in 1977 and in the 1990s he founded alternative country rock act The Raphaels. https://youtu.be/j5NwKpWiFNY 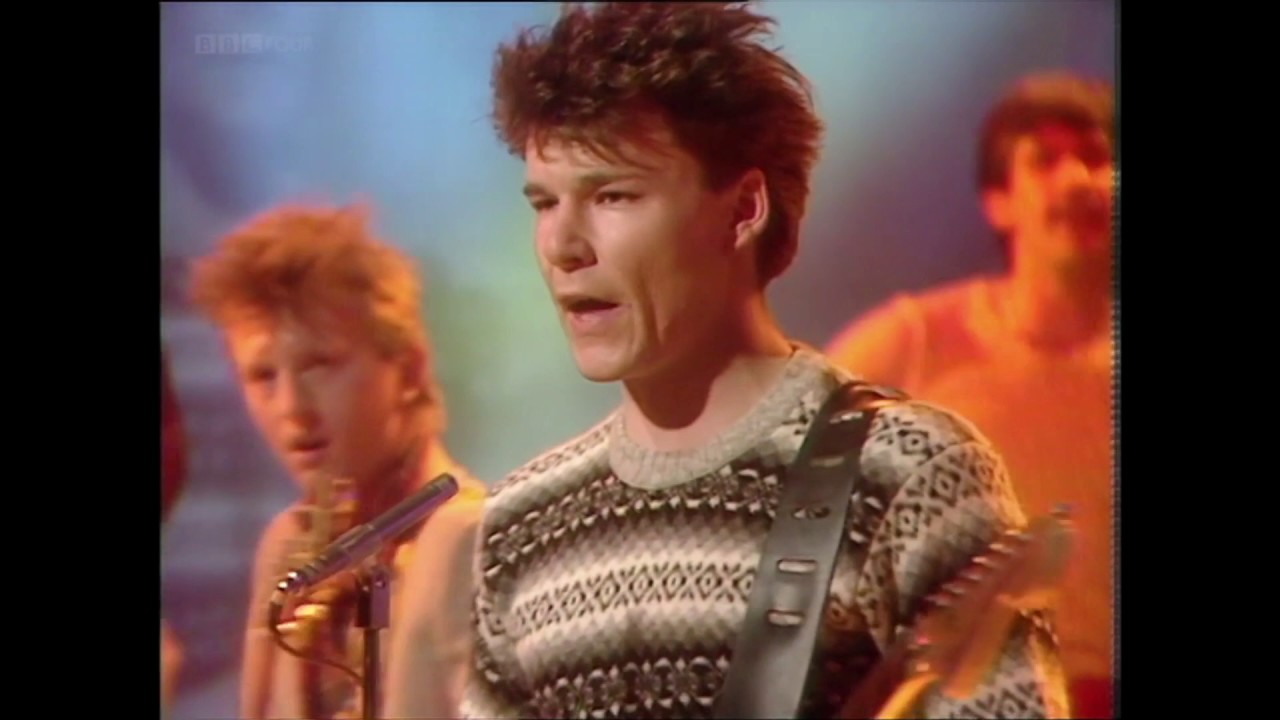