16 Dec 1966, The first Jimi Hendrix Experience single ‘Hey Joe’, was released in the UK on Polydor records, the track had been rejected by the Decca label. It went on to be a No.6 hit in the UK, but failed to chart in America. Chas Chandler, who was now managing Hendrix had seen Folk singer Tim Rose perform the song at the Cafe Wha? in New York City. https://youtu.be/gUPifXX0foU 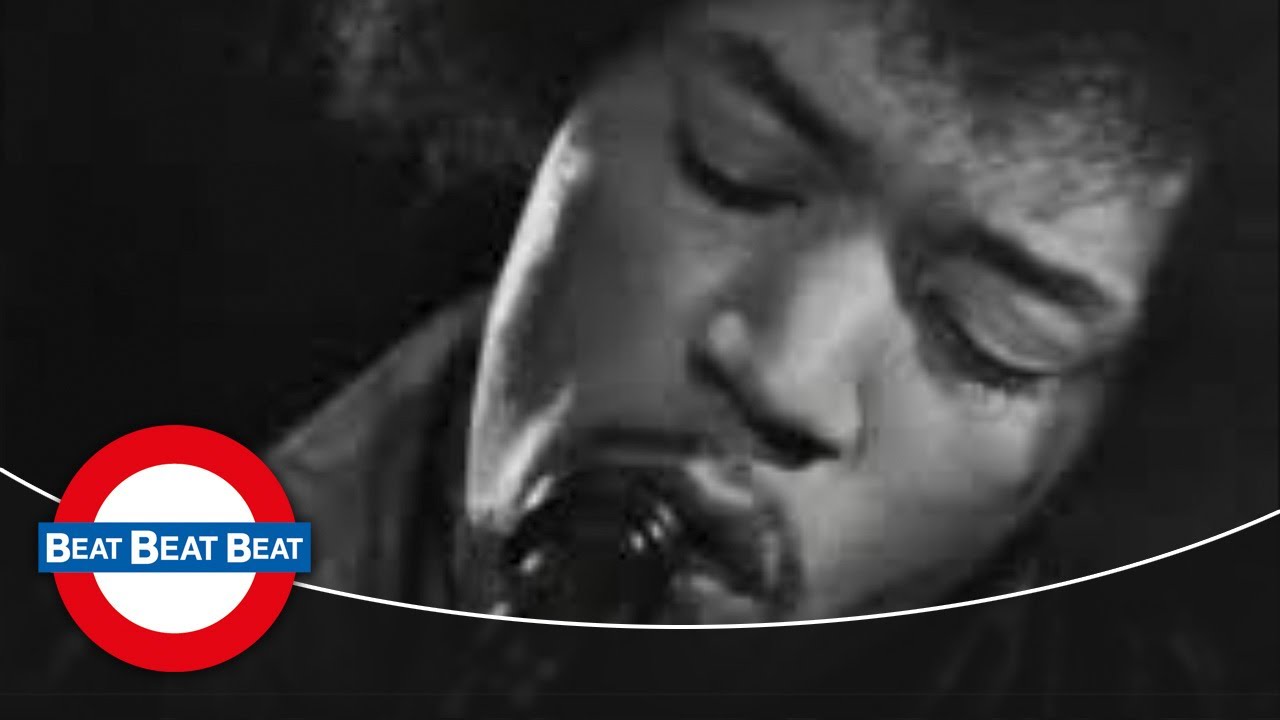