18 Dec 1971, T. Rex scored their first No.1 album with their sixth release ‘Electric Warrior’. The album which became the biggest seller of the year in the UK contained two of T. Rex’s most popular songs, ‘Get It On’ and ‘Jeepster.’ https://youtu.be/sG9lhh66KmM 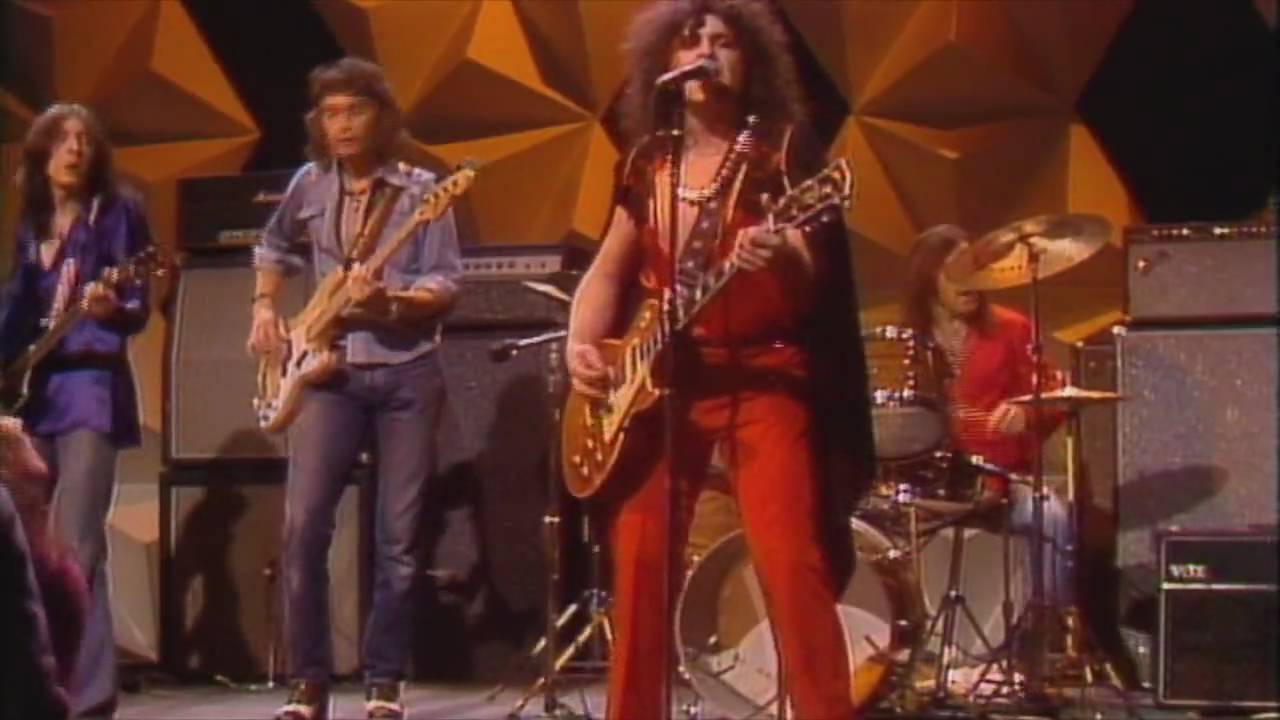 KID ROCK Fires Back At Critics Of His New Single: ‘Quit Being So Damn Offended, Toughen Up And Enjoy Life’