20 Dec 1973, American singer Bobby Darin died aged 37. One of the first teen idols, he had the 1959 No.1 with ‘Dream Lover’ plus 20 other US Top 40 hits during the 60s including ‘Mack the Knife’, (Grammy Award for Record of the Year in 1960). Darin travelled with Robert Kennedy and worked on the latter’s 1968 presidential campaign. He was with Kennedy the day he travelled to Los Angeles on June 4, 1968 for the California Primary. Darin was at the Ambassador Hotel later that night when Kennedy was assassinated. https://youtu.be/QzkECdHu1dQ 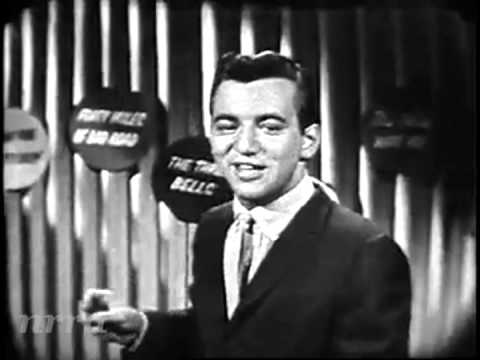 New WHITESNAKE Bassist TANYA O’CALLAGHAN Says She Didn’t Get The Gig Because She Is A Woman: ‘I’ve Proven My Worth’