22 Dec 2014, Joe Cocker died of lung cancer in Crawford, Colorado aged 70. The Sheffield-born singer was known for his gritty voice, spasmodic body movement in performance and definitive versions of popular songs of varying genre. Cocker had a career lasting more than 40 years, with hits including his cover of The Beatles’ ‘With A Little Help From My Friends’, ‘You Are So Beautiful’ and ‘Up Where We Belong’. He was made an OBE in 2011. In the early Sixties Cocker was performing as Vance Arnold. The name was a combination of Vince Everett, Elvis Presley’s character in Jailhouse Rock (which Cocker misheard as Vance); and country singer Eddy Arnold. https://youtu.be/0R9c5fFVtBI 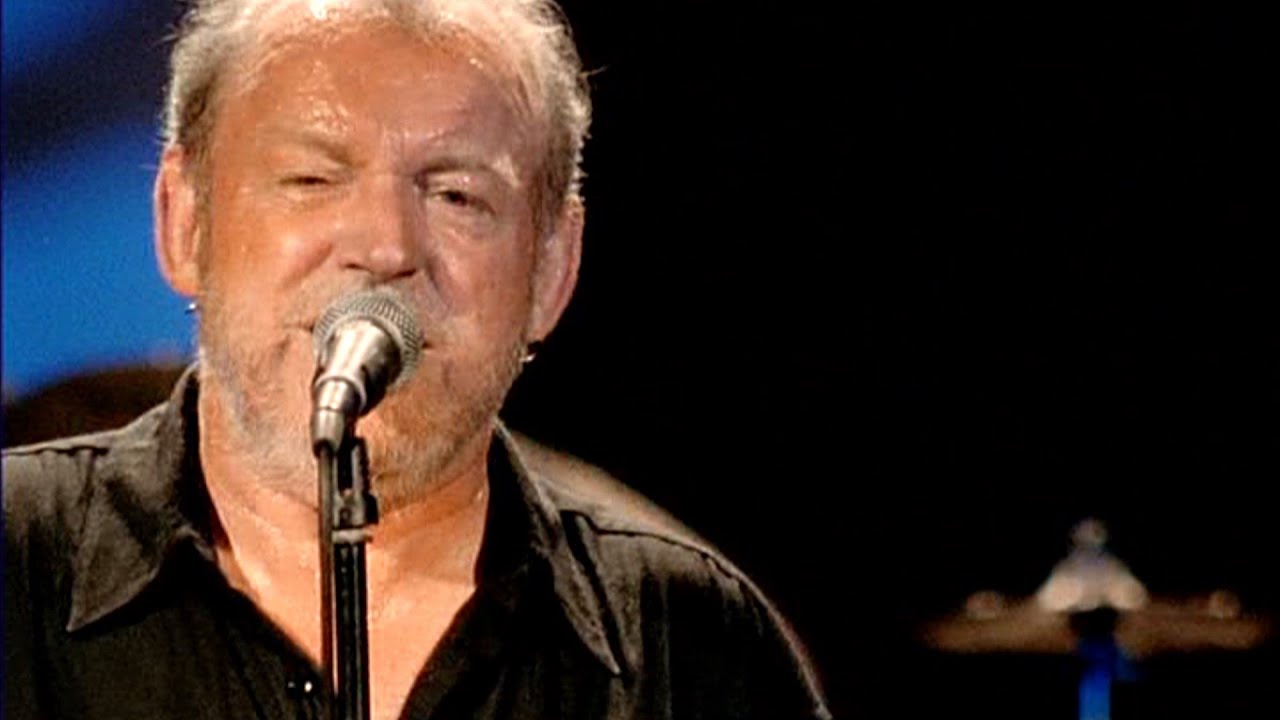 BULLET FOR MY VALENTINE’s MATT TUCK: ‘COVID And Brexit Are Making Our Lives Doubly Horrible’