26 Dec 1976, The Sex Pistols recorded ‘God Save The Queen’ at Wessex Studios London, England. The song was released during Queen Elizabeth II’s Silver Jubilee in 1977. The record’s lyrics, as well as the cover, were controversial at the time, and both the BBC and the Independent Broadcasting Authority refused to play the song. The song reached No.1 on the NME charts. https://youtu.be/yqrAPOZxgzU 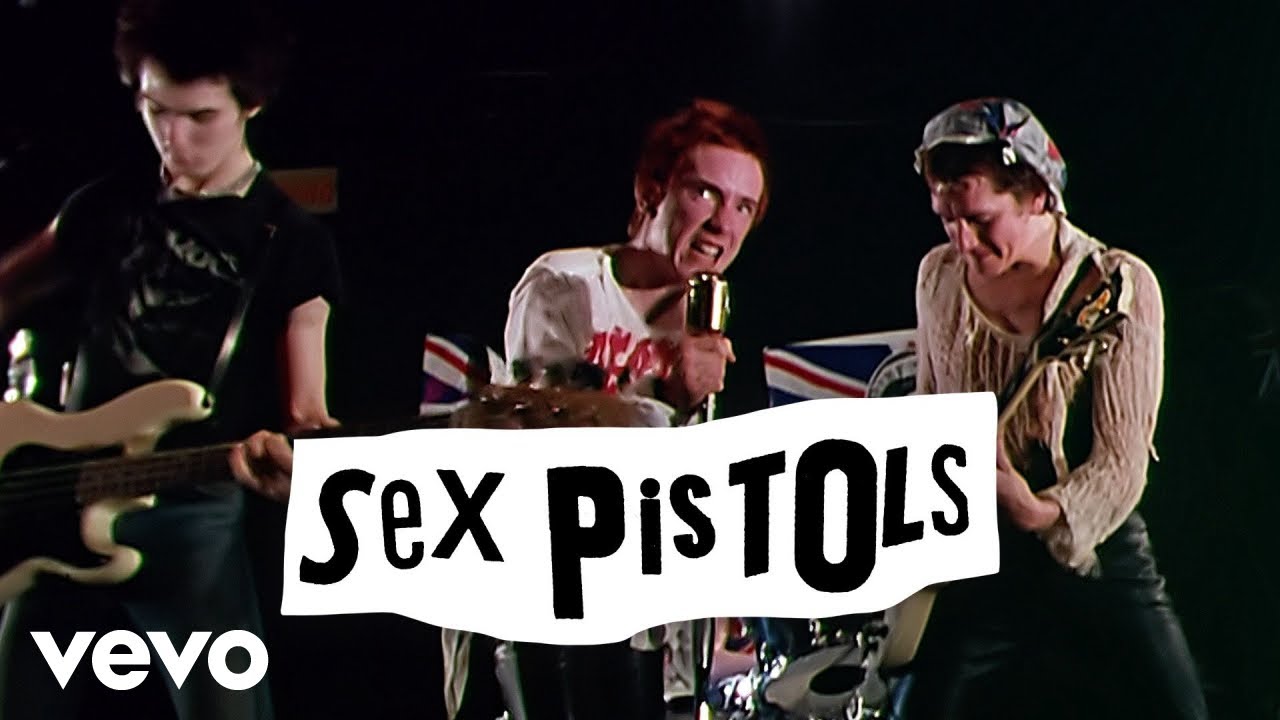 How a Holiday Revelation Led to the Birth of Iron Maiden