27 Dec 1931, Scotty Moore, guitarist, whose first group was Doug Poindexter & the Starlite Wranglers. He played on the first Sun Studios session with Elvis Presley and went on to a lengthy career with Presley, playing on many of his most famous recordings including ‘Baby Let’s Play House’, ‘Heartbreak Hotel’, ‘Mystery Train’, ‘That’s All Right’, ‘Hound Dog’ and ‘Jailhouse Rock’. Moore died on 28th June 2016 aged 84. https://youtu.be/YZe_8u-rGWE 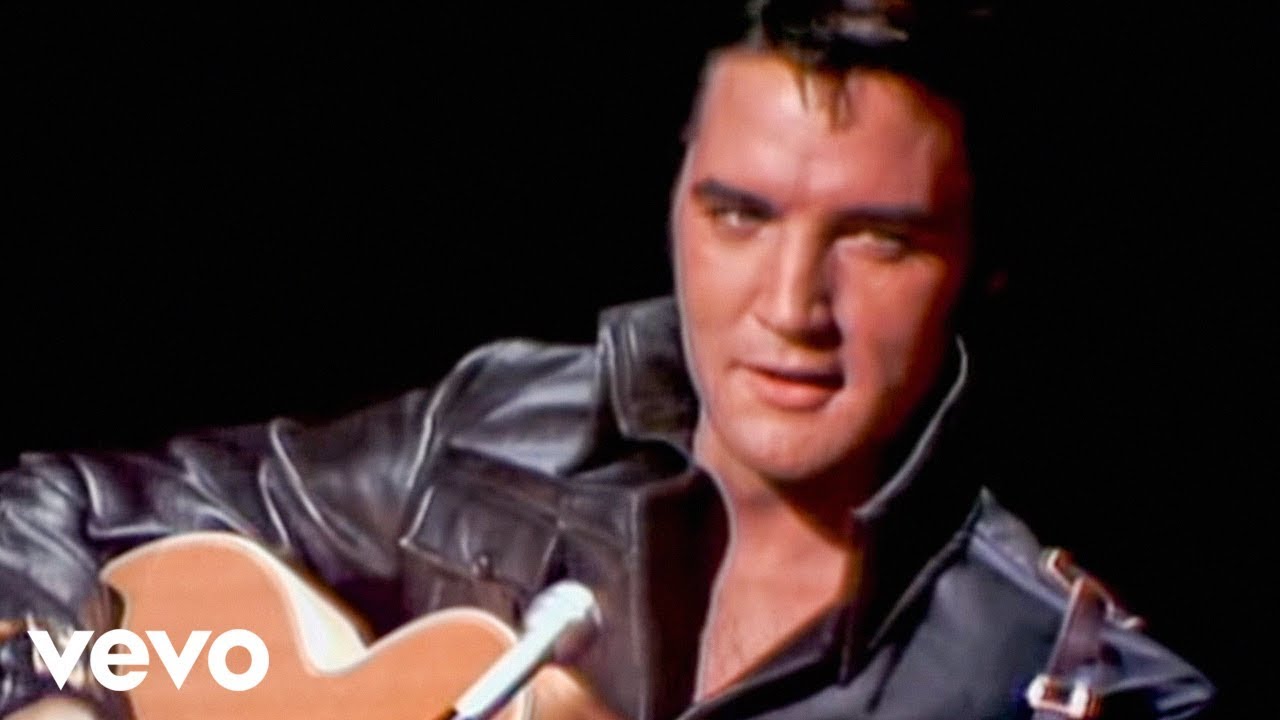