28 Dec 1968, The Beatles went to No.1 on the US album chart with the The White Album the group’s 12th US No.1 album. A double album, its plain white sleeve has no graphics or text other than the band’s name embossed, which was intended as a direct contrast to the vivid cover artwork of the band’s earlier Sgt. Pepper’s. No singles were issued from the album in Britain and the United States, the songs ‘Hey Jude’ and ‘Revolution’ originated from the same recording sessions and were issued on a single in August 1968. https://www.thisdayinmusic.com/classic-albums/the-beatles-the-white-album/ 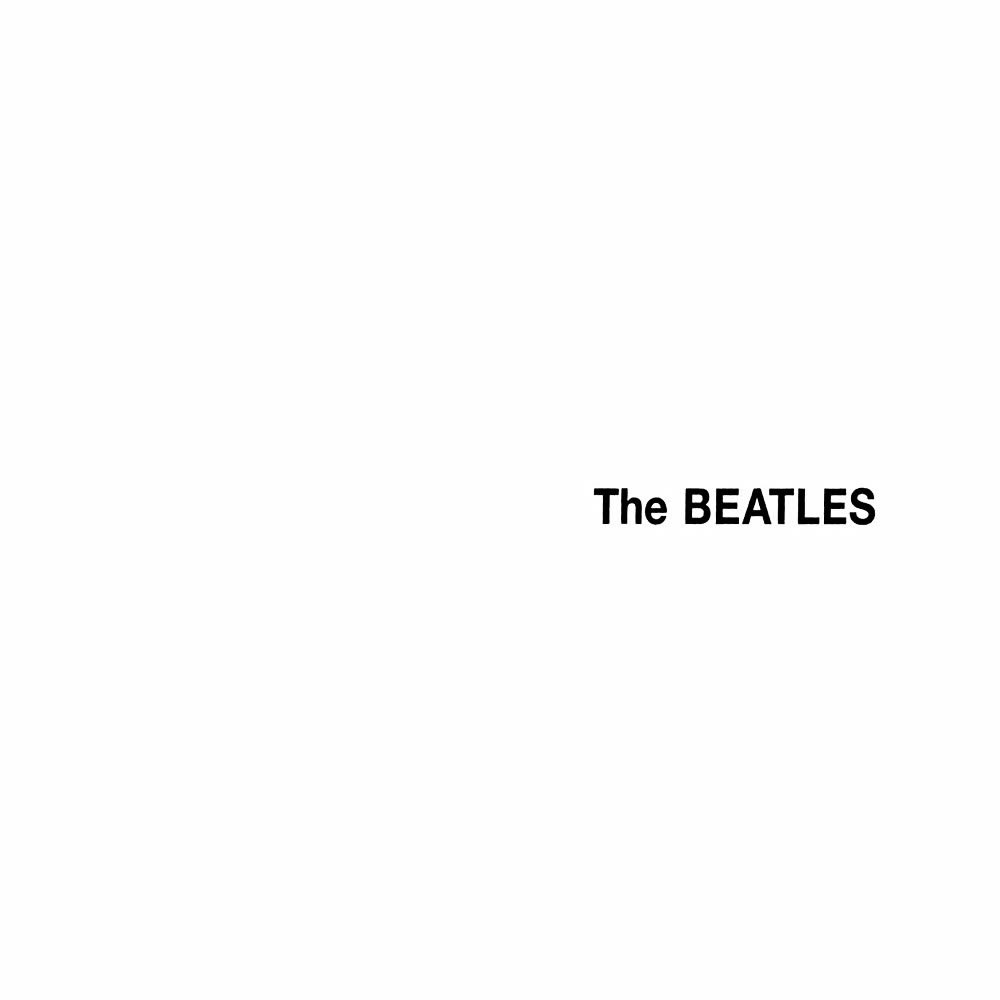 YNGWIE MALMSTEEN Accuses ‘Sick’ JEFF SCOTT SOTO Of Making Up Stories To ‘Stay Relevant’: ‘Stop Stalking Me And Get Help’

ROB HALFORD: ‘There Should Be A Book Of LEMMY Quotes, Because He Never Held Back’