The Band “Up On Cripple Creek” on The Ed Sullivan Show

29 Dec 1942, born on this day, Canadian musician, bassist, songwriter and singer, Rick Danko, member of The Hawks ( Ronnie Hawkins’s backing group), and The Band who went on to release ten studio albums. Bob Dylan hired them for his US tour in 1965 and world tour in 1966. Danko died on 10th December 1999 due to heart failure, arising from years of alcoholism, drug addiction and weight gain. https://youtu.be/NKu0OTDvQ-w 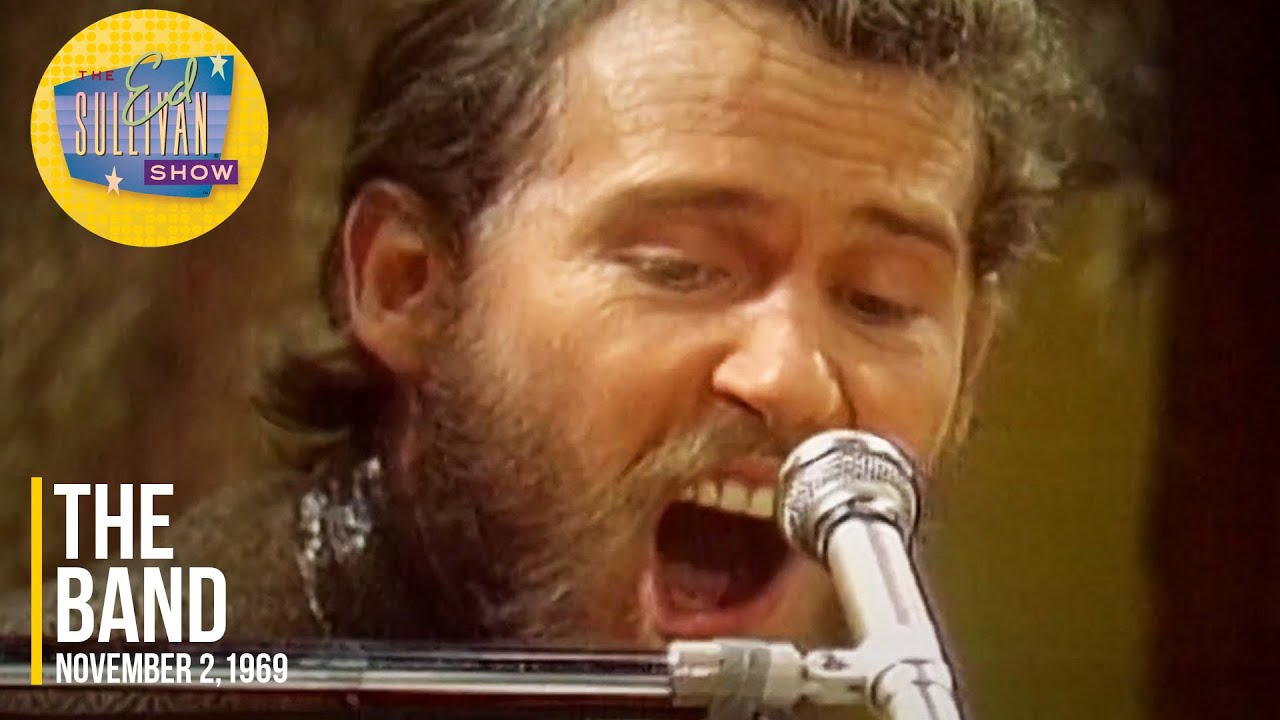 The Band “Up On Cripple Creek” on The Ed Sullivan Show