4 Jan 1986, Irish singer, songwriter and bassist Phil Lynott of Thin Lizzy died of heart failure and pneumonia after being in a coma for eight days following a drug overdose. With Thin Lizzy he had the 1973 hit ‘Whiskey in the Jar’, (their version of the traditional Irish song) and hits with ‘The Boys Are Back in Town’, ‘Jailbreak’ and ‘Waiting for an Alibi’. The groups 1978 album ‘Live and Dangerous’ spent 62 weeks on the UK chart. Lynott fronted several bands as a lead vocalist, including Skid Row alongside Gary Moore. A life-size bronze statue of Phil Lynott was unveiled on Harry Street in Dublin Ireland in 2005. https://www.thisdayinmusic.com/stairway-to-heaven/phil-lynott/ 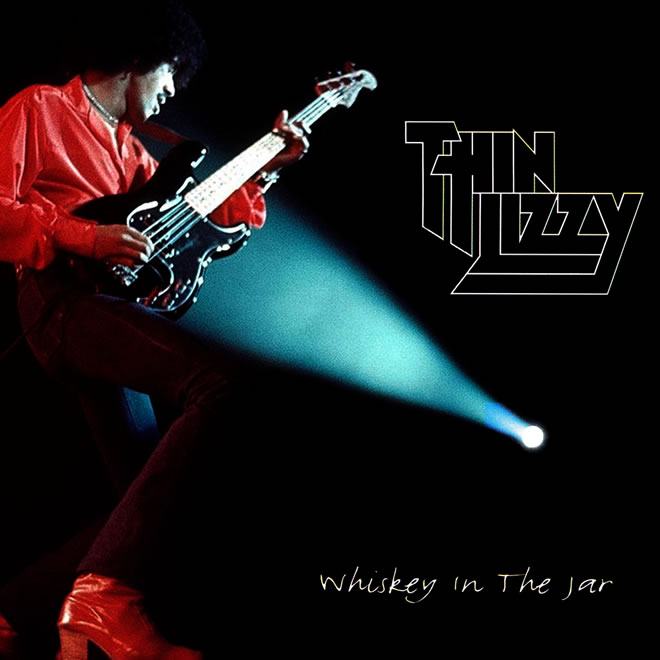 Dead’s Bill Kreutzmann Sits Out Shows Due to Heart Condition

Report: Grammy Awards Will ‘Likely’ Be Postponed Due to Omicron