4 Jan 1967, The Doors released their self-titled debut album The Doors. The album features their breakthrough single ‘Light My Fire’ and the lengthy song ‘The End’ with its Oedipal spoken word section. The album was recorded at Sunset Sound Studios in Hollywood, California over six days and unique packaging of the album included each band members bio. https://www.thisdayinmusic.com/artists/the-doors/ 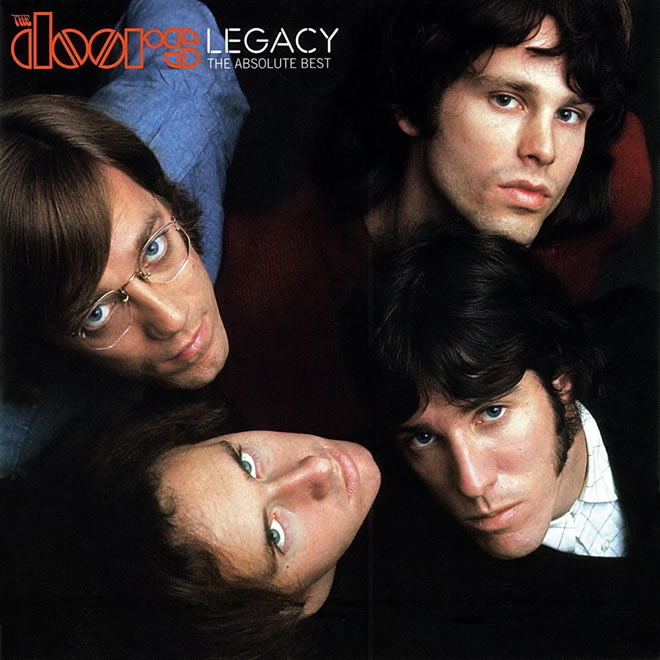