7 Jan 1972, David Bowie released ‘Changes’ as a single in the UK. The track peaked at No.49 on the UK chart and later at No.41 on the US chart. This was the last song Bowie performed live on stage before his retirement from live performances at the end of 2006 when he joined Alicia Keys at the Black Ball fundraiser at New York’s Hammersmith Ballroom. https://youtu.be/IJSv6JXKS_I 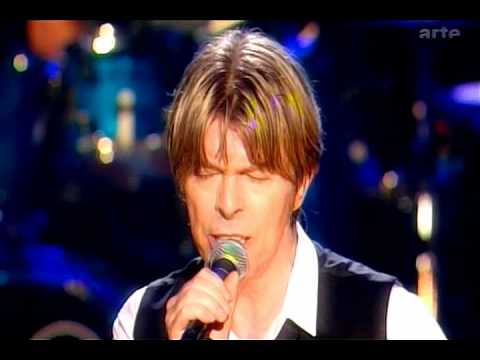