10 Jan 2016, English singer, songwriter, multi-instrumentalist, record producer, painter, and actor David Bowie died from liver cancer at his New York home two days after releasing the album Blackstar on his 69th birthday. His first UK Top 40 single was the 1969 ‘Space Oddity’ which became a UK No.1 in 1975, plus over 50 other UK Top 40 hits including five No.1’s. Bowie has also scored two US No.1 singles, the 1975 ‘Fame’ and 1983 ‘Let’s Dance’. During his lifetime, his record sales, estimated at 140 million albums worldwide, made him one of the world’s best-selling music artists. https://www.thisdayinmusic.com/stairway-to-heaven/david-bowie-passes/ 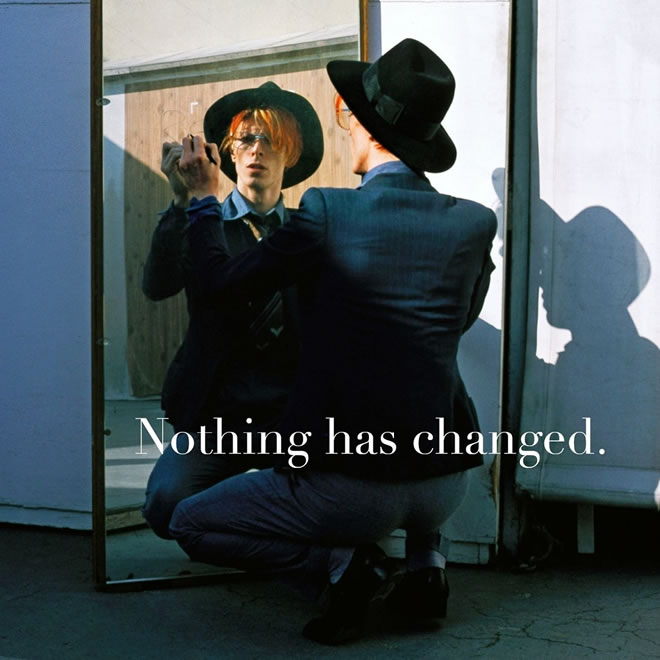