12 Jan 2003, Singer-songwriter Maurice Gibb from The Bee Gees died aged 53 in Miami Hospital, Florida following a heart attack during abdominal surgery. The Bee Gees released over 20 albums and had the 1979 world-wide No.1 album ‘Spirits Having Flown’, and ‘How Deep Is Your Love, ‘Stayin’ Alive’, and ‘Night Fever’ from the soundtrack ‘Saturday Night Fever’ were all US No.1 singles. Gibb was married to the Scottish singer Lulu from 1969 to 1973. In 2002, Maurice was made a Commander of the British Empire (CBE), along with his brothers. https://youtu.be/SkypZuY6ZvA 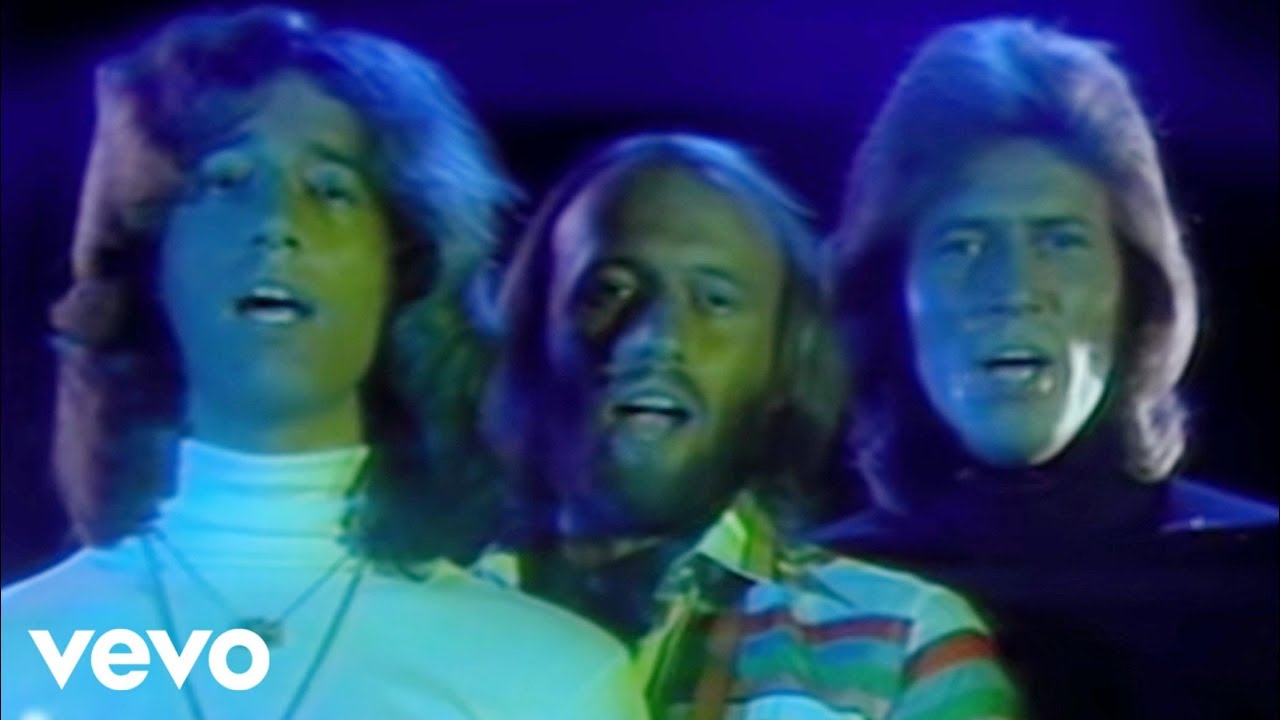