13 Jan 1968, Johnny Cash played a show, which was recorded, for his forthcoming live album at Folsom Prison, near Sacramento, California in front of 2,000 inmates. When released, the lead single, ‘Folsom Prison Blues’ (an update of his 1956 hit) became one of the most famous recordings of his career. https://youtu.be/bDktBZzQIiU 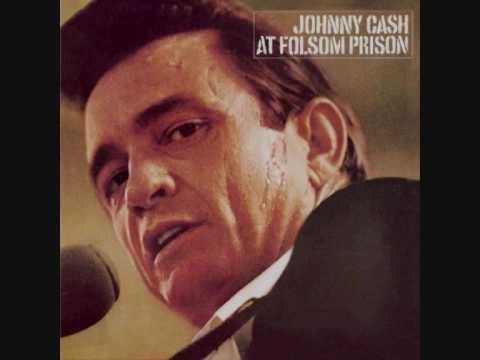 W.A.S.P.’s BLACKIE LAWLESS Is ‘Leaning In The Direction Of’ Performing ‘Animal (F**k Like A Beast)’ Live Again