BABY I LOVE YOU (ORIGINAL SINGLE VERSION) – THE RONETTES

16 Jan 2021, American producer Phil Spector died in prison age 81. Known for his ‘Spector Wall Of Sound’ he was a member of Teddy Bears, who had the 1958 US No.1 single ‘To Know Him Is To Love Him’. He went on to produce many classic songs including; Ben E King, ‘Spanish Harlem’, The Crystals, ‘Da Doo Ron Ron’, The Ronettes, ‘Baby I Love You’, The Righteous Brothers, ‘You’ve Lost That Lovin’ Feeling’, Ike and Tina Turner, ‘River Deep, Mountain High’. He also produced albums for The Ramones, John Lennon, George Harrison, The Beatles, Cher and Harry Nilsson. The 2003 shooting of actress Lana Clarkson in his Alhambra, California home led to his 2009 conviction of murder in the second degree. https://youtu.be/qkoa81kvNf8 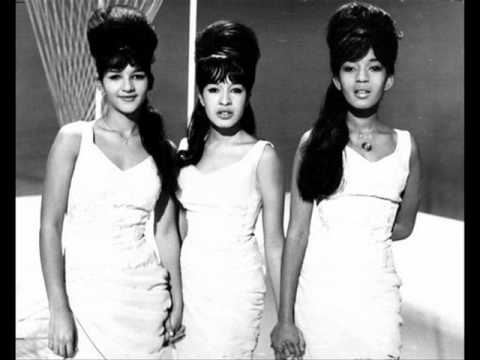 BABY I LOVE YOU (ORIGINAL SINGLE VERSION) – THE RONETTES