19 Jan 1949, born on this day, Robert Palmer, Britisih singer, songwriter, member of Vinegar Joe and solo artist. His first solo album the 1974 Sneakin’ Sally Through the Alley was heavily influenced by the music of Little Feat and the funk fusion of the Meters who acted as backing band along with producer/guitarist Lowell George of Little Feat. He had the 1986 US No.1 & UK No.5 single ‘Addicted To Love’. He was also a member of the Power Station with former Chic drummer Tony Thompson, and Duran Duran members John Taylor and Andy Taylor. Palmer died on 26th Sept 2003 aged 54. https://youtu.be/UrGw_cOgwa8 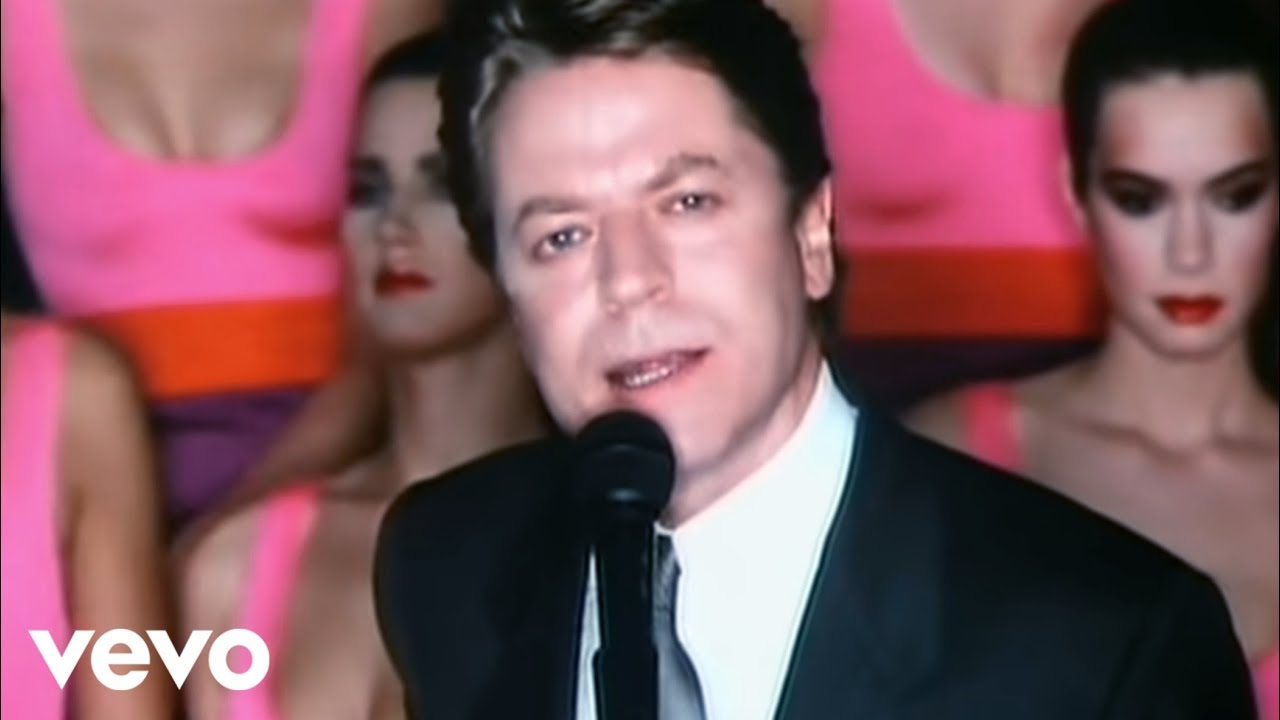