28 Jan 2016, American guitarist, singer and songwriter, Paul Kantner died in San Francisco at the age of 74 due to multiple organ failure and septic shock after he suffered a heart attack days earlier. He was known for co-founding Jefferson Airplane, the leading psychedelic rock band of the counterculture era, and its more commercial spin-off band Jefferson Starship. With Jefferson Airplane, Kantner was among the performers at the Monterey Jazz Festival in 1966 and the Monterey Pop Festival in 1967 and the Woodstock Festival in 1969. https://youtu.be/AVER6hyoyJo 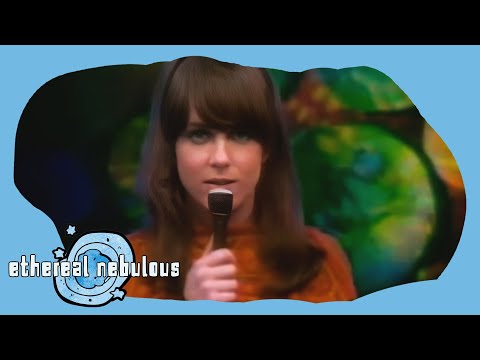 Pam Anderson and Tommy Lee Through the Years: Photo Gallery