30 Jan 1947, born on this day, Steve Marriott, guitarist and singer/songwriter. He was a major influence on many UK bands. Marriott was a member of Small Faces who had the 1967 UK No.3 & US No.16 single with ‘Itchycoo Park’ plus the 1968 No.1 UK album ‘Ogden’s Nut Gone Flake.’ Formed Humble Pie who had the 1969 UK No.4 single ‘Natural Born Bugie’. Marriott died in a house fire on April 20th 1991. https://www.thisdayinmusic.com/stairway-to-heaven/steve-marriott/ 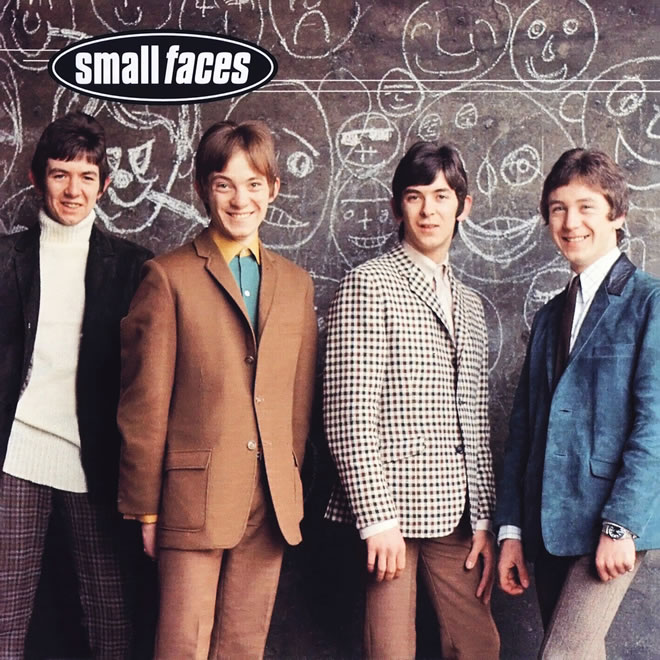 KORN’s MUNKY Says He Had COVID-19 For Second Time: ‘I’ve Got A Kick-Ass Immune System’