Across The Universe (Naked Version / Remastered 2013)

1 Feb 2008, US space agency Nasa announced that ‘Across the Universe’ by The Beatles was to become the first song ever to be beamed directly into space. The track would be transmitted through the Deep Space Network – a network of antennas – on the 40th anniversary of the song being recorded, being aimed at the North Star, Polaris, 431 light-years from Earth. In a message to NASA, Paul McCartney said the project was an “amazing” feat.”Well done, Nasa,” he added. “Send my love to the aliens. All the best, Paul.” https://youtu.be/NLddD6Xf-8g 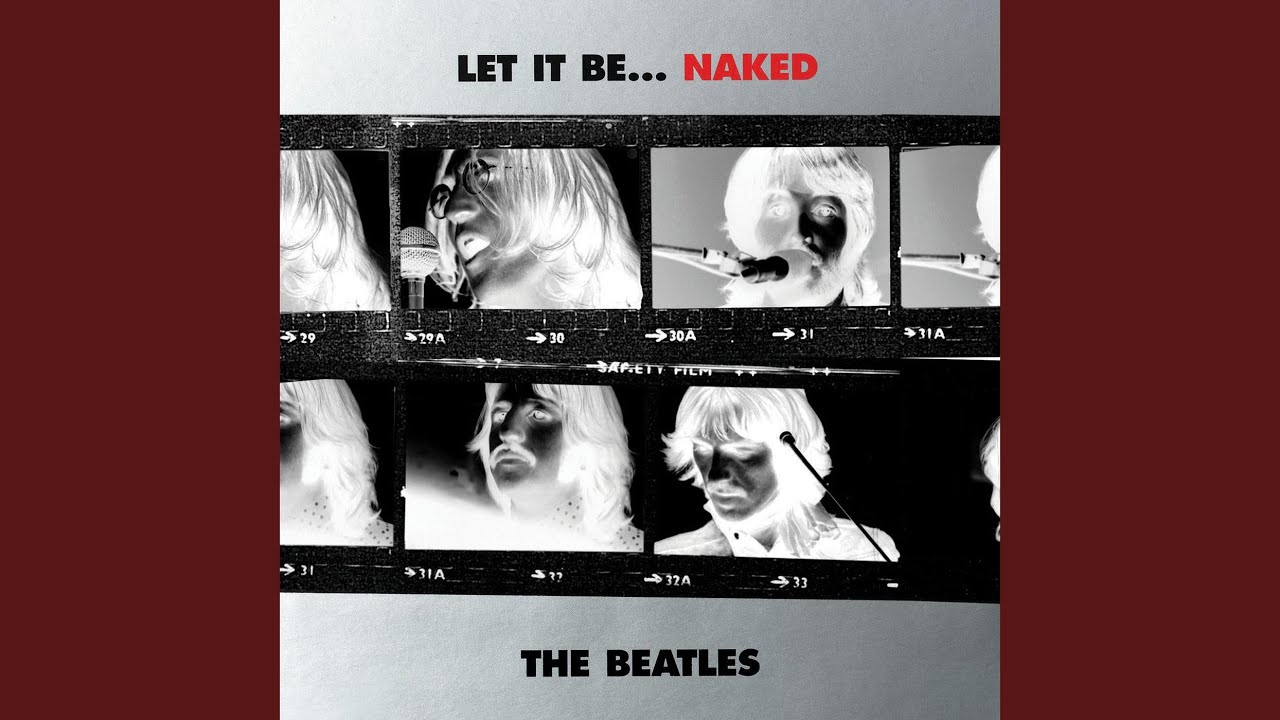 Across The Universe (Naked Version / Remastered 2013)

Rockin’ Metal Revival: THIS WEEKS SHOW IS ALL NEW On this weeks show the guys welcome guitar legend Ste…