Happy 80th birthday to British-American singer-songwriter Graham Nash, born 2 Feb 1942, known for his light tenor voice and for his songwriting contributions as a member of The Hollies and supergroup Crosby, Stills & Nash. Nash initially met both David Crosby and Stephen Stills in 1966 during a Hollies US tour. CSN’s scored the hit singles ‘Marrakesh Express’ (which had been rejected by the Hollies), ‘Our House’, ‘Teach Your Children’. https://youtu.be/XWvw_uZPGDA 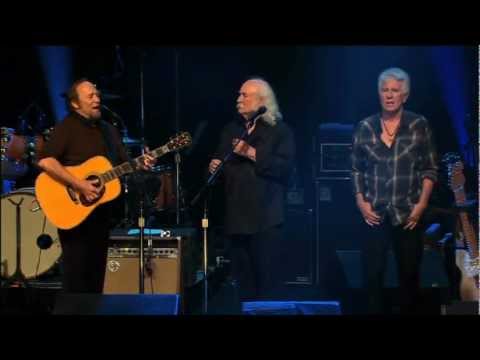