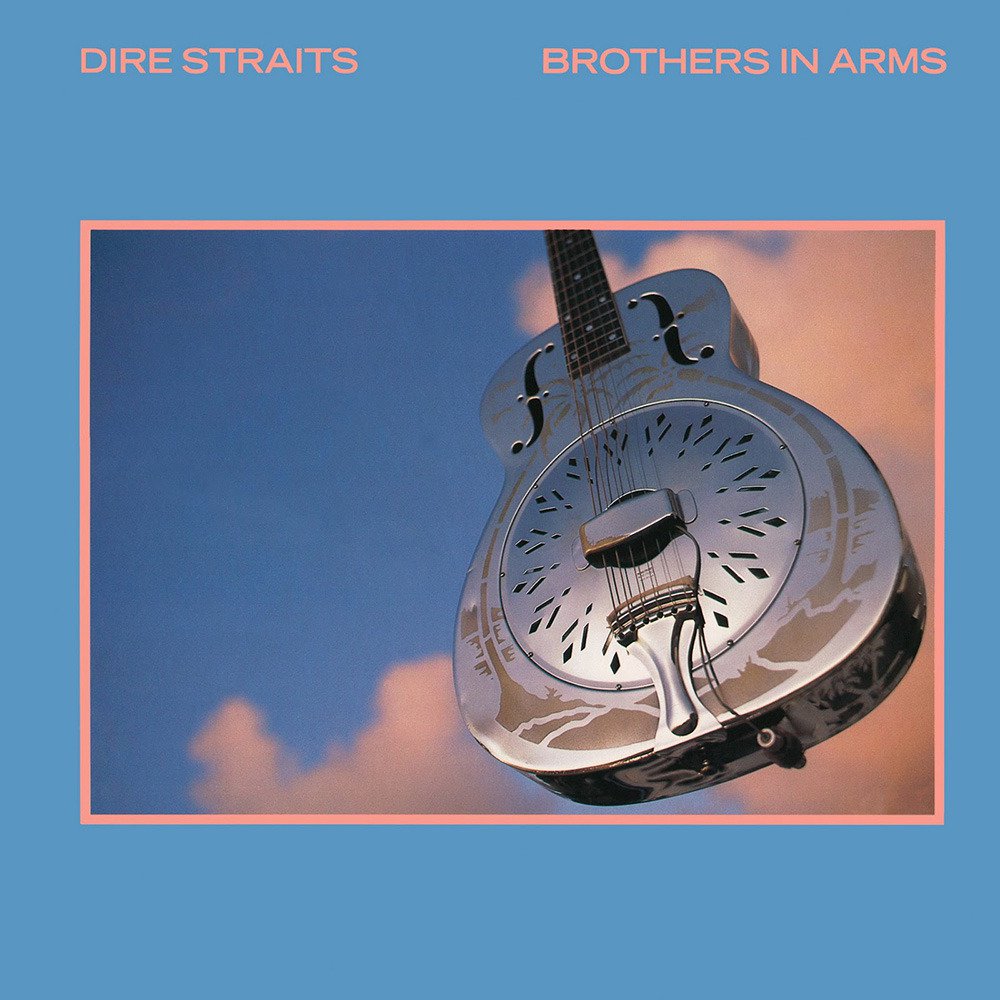 BILLY IDOL Pulls Out Of JOURNEY U.S. Tour; TOTO To Step In