7 Feb 1969, The Who recorded ‘Pinball Wizard’ at Morgan Studio’s, London, England. The song is one of the band’s most famous live songs, being played at almost every Who concert since its debut live performance on 2 May 1969. The track which featured on their 1969 rock opera album Tommy was released as a single in 1969 and reached No. 4 in the UK charts and No. 19 in the US. https://youtu.be/-J03yCE15rg 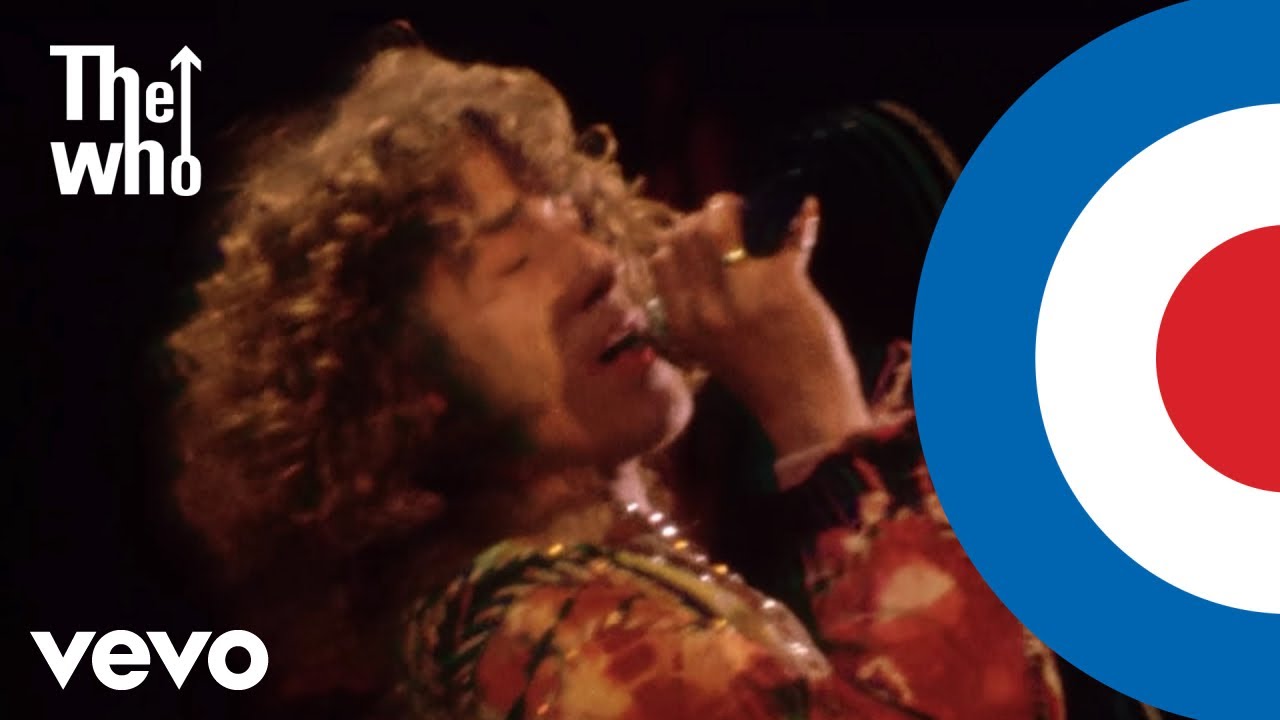 THE WHO Announces ‘The Who Hits Back!’ 2022 North American Tour