9 Feb 1959, Mercury Records released ‘White Lightning’ by George Jones, which became the first No.1 single of his career. In his 1997 autobiography, I Lived To Tell It All, Jones mentions the fact that the recording process of ‘White Lightning’ was extremely lengthy after he arrived for the recording session under the influence of a great deal of alcohol and it took him approximately 80 takes just to record his vocals. https://youtu.be/WE5pM1HXxlI 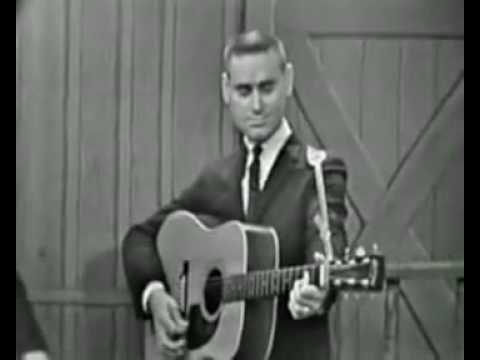