10 Feb 1971, American singer-songwriter Carole King released her second studio album Tapestry. It is one of the best-selling albums of all time, with over 25 million copies sold worldwide. The lead single from the album ‘It’s Too Late’/’I Feel the Earth Move’ spent five weeks at No.1 on the Billboard Hot 100. The cover photograph was taken at King’s Laurel Canyon home. It shows her sitting in a window frame, holding a tapestry she hand-stitched herself, with her cat Telemachus at her feet. https://youtu.be/hqwLrJ6QWho 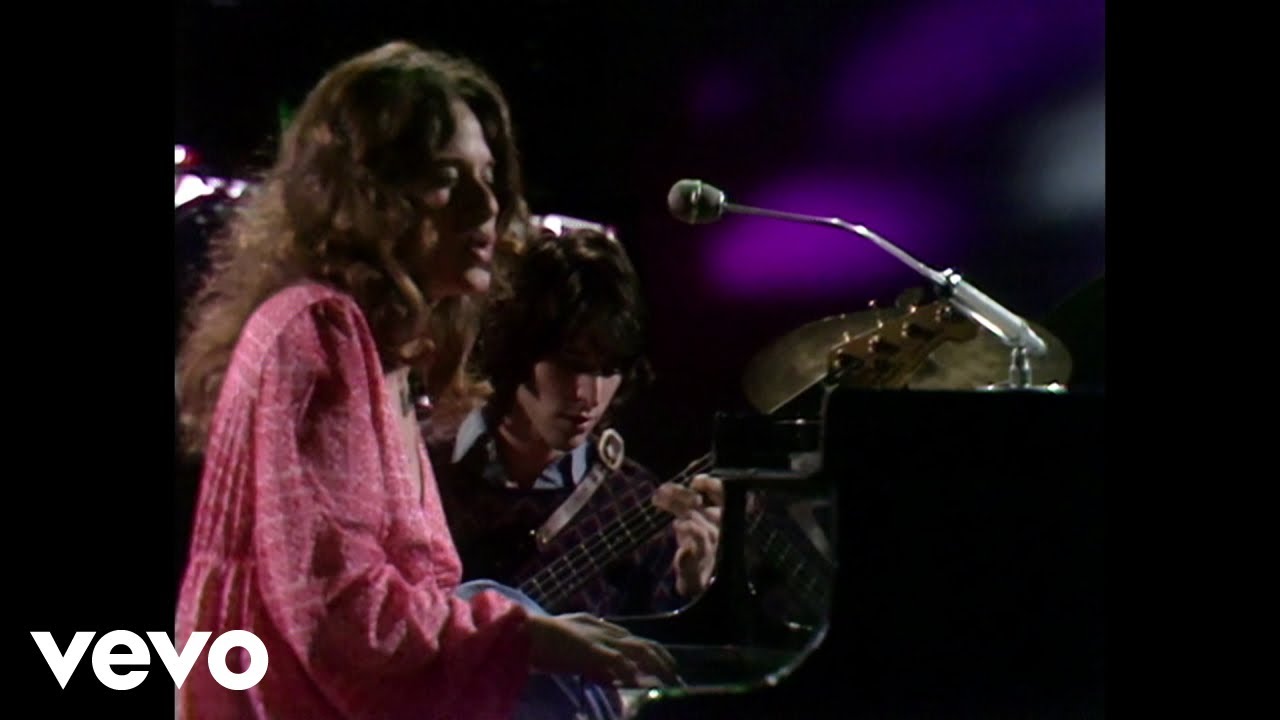 Could Marvin Gaye Help Save a Species of Monkeys?