13 Feb 1969, Bob Dylan recorded versions of ‘Lay, Lady, Lay’, at Columbia Recording Studios in Nashville, Tennessee. ‘Lay Lady Lay’ was originally written for the soundtrack of the movie Midnight Cowboy, but wasn’t submitted in time to be included in the finished film. The song has gone on to become a standard and has been covered by numerous bands and artists over the years, including The Byrds, Ramblin’ Jack Elliott, The Everly Brothers, Neil Diamond, Melanie, The Isley Brothers, Duran Duran, Hoyt Axton and Isaac Hayes amongst others. https://youtu.be/LhzEsb2tNbI 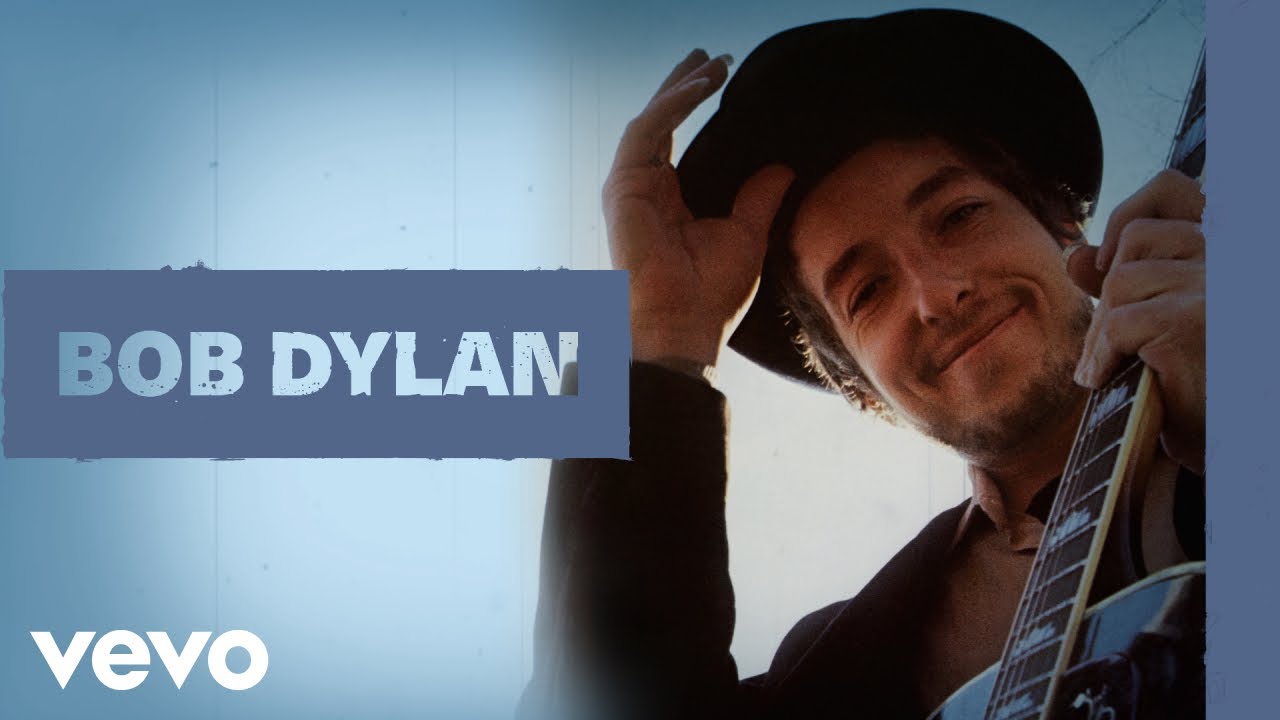