13 Feb 2002, American country singer, songwriter Waylon Jennings died in his sleep after a lengthy fight with diabetes. He was bassist for Buddy Holly following the break-up of The Crickets. Released a series of duet albums with Willie Nelson in the late 1970s. Scored the 1980 US No.21 single ‘Theme From The Dukes Of Hazzard’, he was also the narrator on the television series. Member of The Highwaymen with Willie Nelson, Johnny Cash and Kris Kristofferson. https://youtu.be/ICTZySTSf1Y 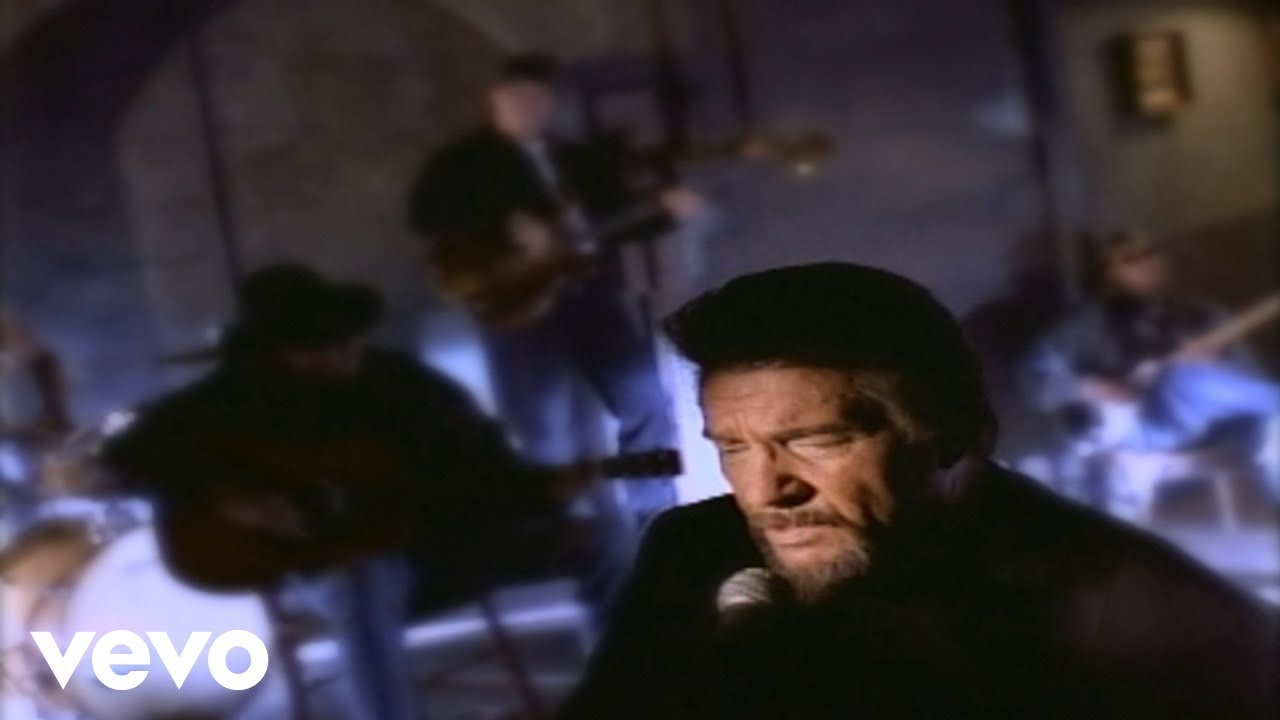 SLASH: ‘I Spend Probably 85 Percent Of My Time Touring’