14 Feb 1967, Otis Redding recorded ‘Respect’ at Atlantic Studio, New York City. At first a ballad, ‘Respect’ was written by Redding for Speedo Sims, who intended to record it with his band, the Singing Demons. Redding rewrote the lyrics and sped up the rhythm. The song became a 1967 hit and signature song for soul singer Aretha Franklin. https://youtu.be/KvC9V_lBnDQ 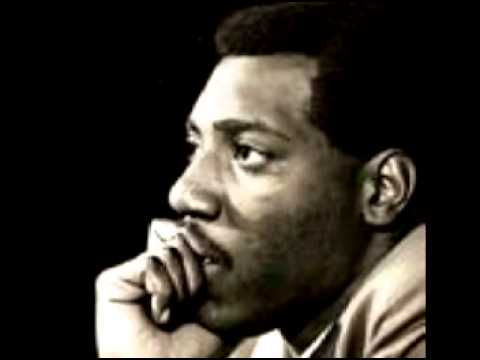