14 Feb 2010, American singer-songwriter-musician Doug Fieger died after a long battle with cancer. He was the rhythm guitarist and lead vocalist of The Knack, and co-wrote ‘My Sharona’, the biggest hit song of 1979 in the USA, and was Capitol Records’ fastest gold status debut single since the Beatles’ ‘I Want to Hold Your Hand’ in 1964. When Fieger was 25, he met 17-year-old Sharona Alperin, who he wrote the song for, as well as later becoming Fieger’s girlfriend for the next four years. https://youtu.be/g1T71PGd-J0 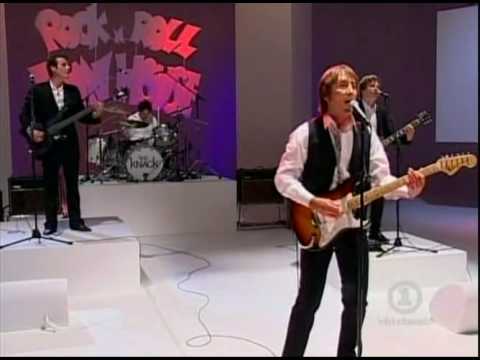 Beyond ‘No ‘Stairway”: The 10 Funniest ‘Wayne’s World’ Deep Cuts