14 Feb 1970, The Who appeared at Leeds University, England. The show was recorded for the bands forthcoming ‘Live At Leeds’ album. Since its initial reception, Live at Leeds has been cited by several music critics as the best live rock recording of all time. The University of Leeds refectory, has now been named a national landmark in the UK, commemorated with a blue plaque. https://youtu.be/TmfQQC1bsf4 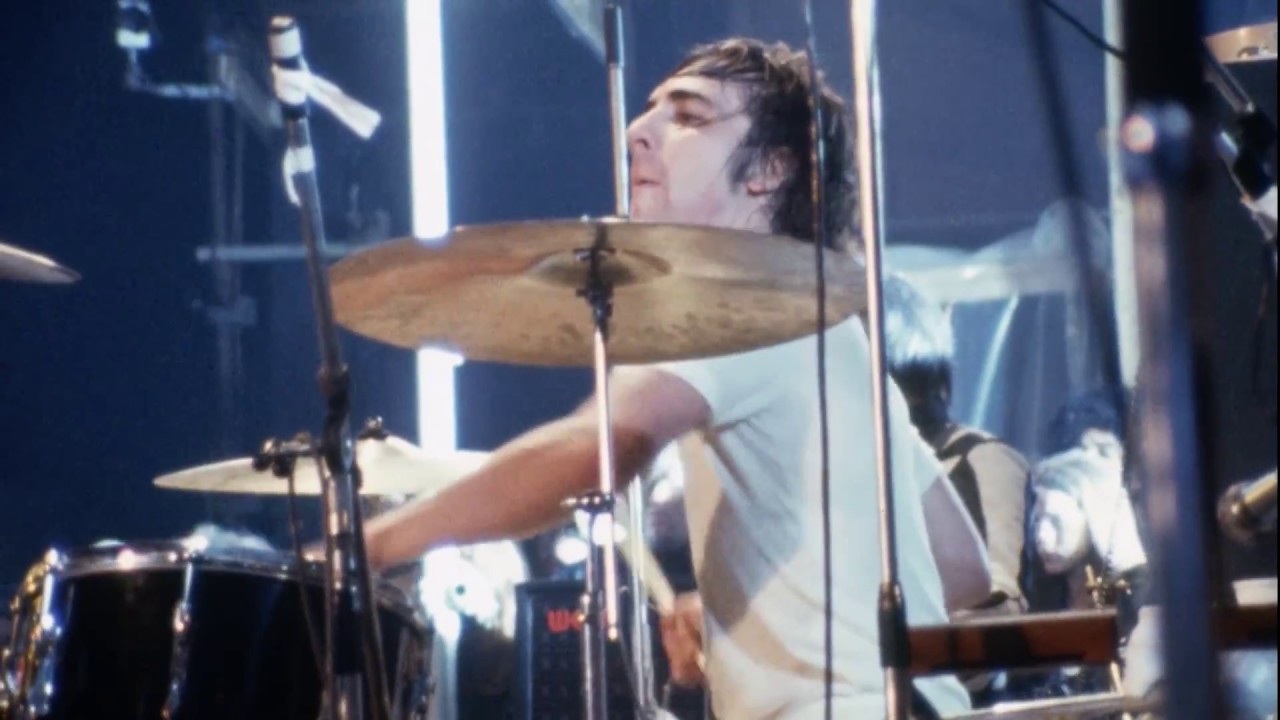