17 Feb 1978, Kate Bush released her debut studio album The Kick Inside which contained her UK number one hit, ‘Wuthering Heights’, (marking the first time a female singer-songwriter topped the charts with a self-penned song). Bush was just 19 years old and had written some of the songs when she was only 13. https://youtu.be/-1pMMIe4hb4 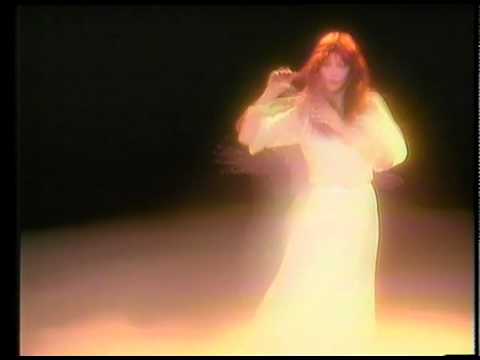 HEALTH Collaborates With LAMB OF GOD On ‘Cold Blood’

Nancy Sinatra – These Boots Are Made For Walkin’ (1966 Original)