Happy birthday to Toni Iommi, born 19 Feb 1948, guitarist with English rock band Black Sabbath who had the 1970 UK No.4 single ‘Paranoid’. The bands self-titled album was voted as the best British rock album ever by Kerrang! in 2005. At the age of 17 and on his last day of work in a sheet metal factory, he lost the tips of the middle and ring finger of his right hand. After attempting to learn to play right-handed, Iommi instead strung his guitars with lighter strings and made thimbles to extend his fingers. https://www.thisdayinmusic.com/classic-albums/black-sabbath-paranoid/ 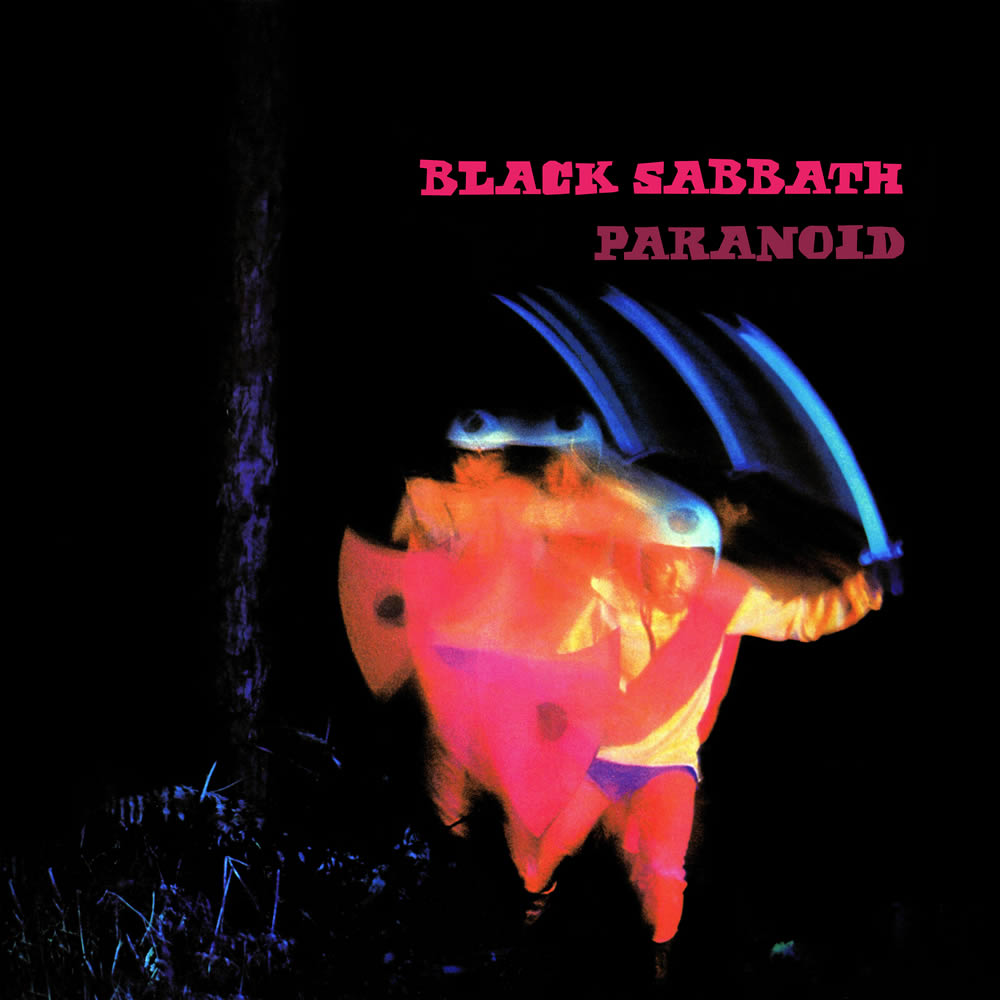