20 Feb 1950, born on this day, Walter Becker, bass, guitar, vocals, songwriter with American group Steely Dan. Can’t Buy a Thrill, Steely Dan’s debut album, was released in 1972. Its hit singles ‘Do It Again’ and ‘Reelin’ In the Years’ reached No. 6 and No. 11 respectively on the Billboard singles chart and the songs became staples on progressive radio. Steely Dan’s Two Against Nature won a Grammy in 2001 for Album of the year. Becker has produced records for Rickie Lee Jones, China Crisis and Michael Franks. Becker died on 3 September 2017 aged 67. https://youtu.be/2NdYkxd0U-c 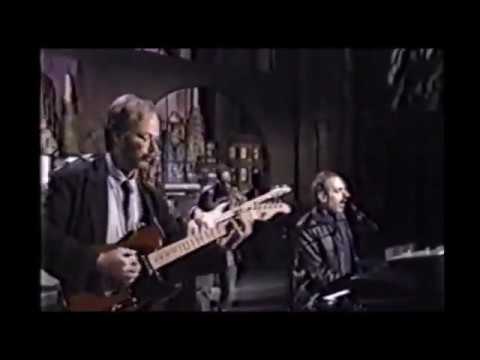 DEE SNIDER Defends GREAT WHITE Over Deadly Concert Fire: ‘They Would Never, Ever Intentionally Hurt Any Of Their Fans’