21 Feb 1972, Led Zeppelin released ‘Rock And Roll / Four Sticks’ as a 7 inch single in the US, peaking at No.47 on the chart. The song was written as a spontaneous jam session, whilst the band were trying to finish ‘Four Sticks’. Drummer John Bonham played the introduction to Little Richard’s ‘You Keep A-Knockin’ and Page added a guitar riff; with the tapes rolling the basic song was finished fifteen minutes later. https://youtu.be/IbW5K2F1N28 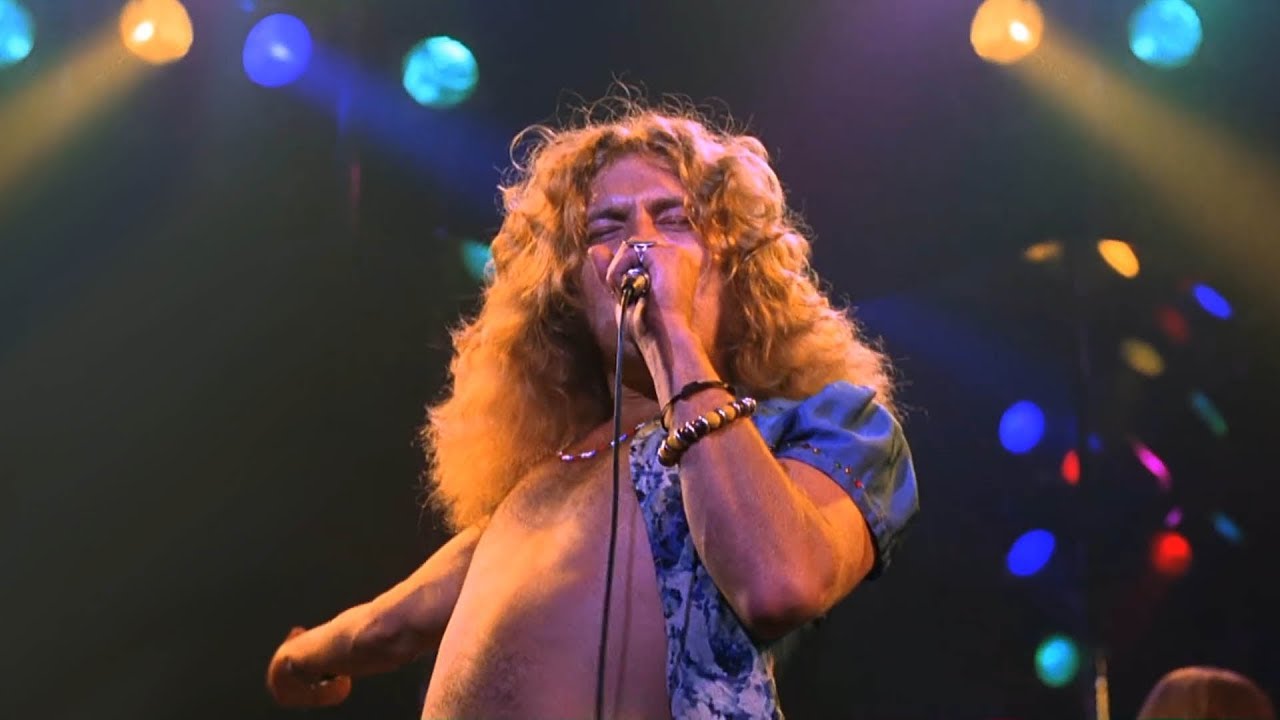 KORY CLARKE On How Jail Stint Inspired Title Of WARRIOR SOUL’s New Album, ‘Out On Bail’