23 Feb 1974, ‘Rebel Rebel’ by David Bowie entered the UK chart, the single reached No.5 the following month. Originally written for an aborted Ziggy Stardust musical in late 1973, ‘Rebel Rebel’ was Bowie’s last single in the glam rock style that had been his trademark. It was also his first hit since 1969 not to feature lead guitarist Mick Ronson; Bowie himself played guitar on this track. https://youtu.be/Vy-rvsHsi1o 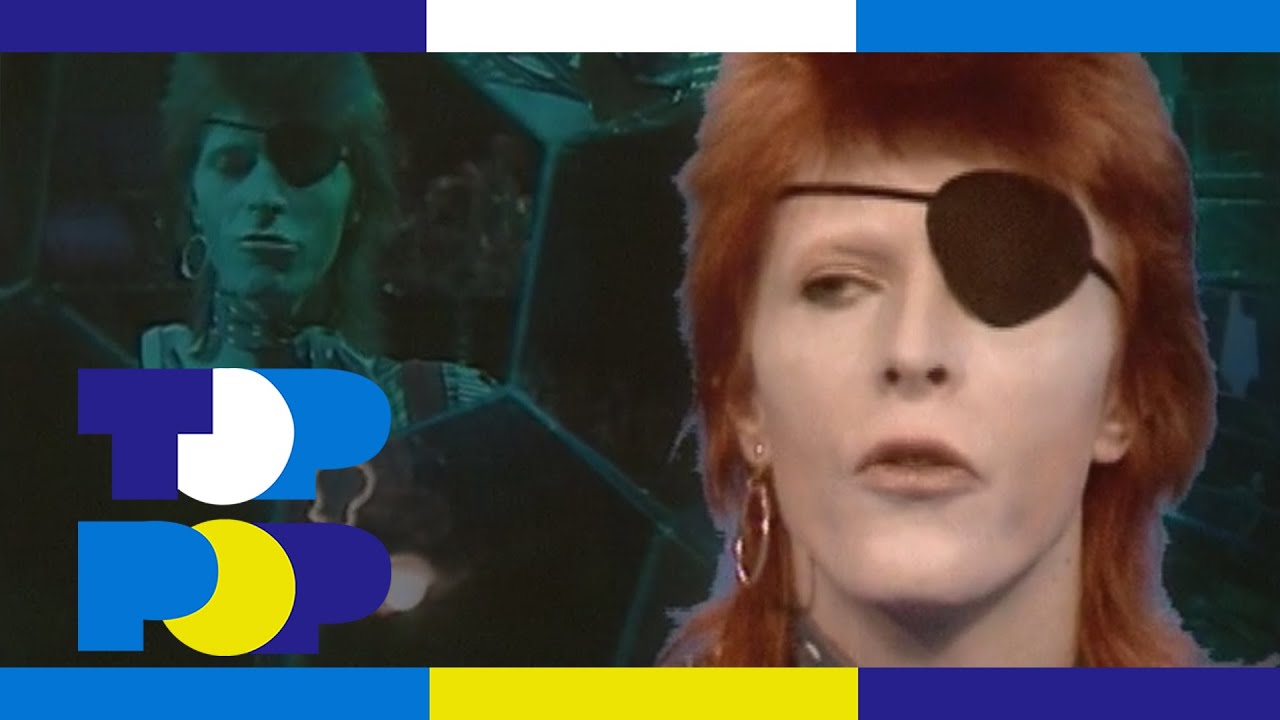 DEE SNIDER To Perform At ARNOLD SPORTS FESTIVAL In Columbus