Roberta Flack – Killing Me Softly With His Song (Official Audio)

24 Feb 1973, Roberta Flack had her second US No.1 when ‘Killing Me Softly With His Song’, started a five-week run at the top of the charts. The song was written in collaboration with singer songwriter Lori Lieberman and was born of a poem she wrote after experiencing a strong reaction to the Don McLean song ‘Empty Chairs.’ Roberta Flack first heard the song during a flight. She performed it for the first time live when supporting Marvin Gaye who told her she had to recorded a version before playing it live again. https://youtu.be/DEbi_YjpA-Y 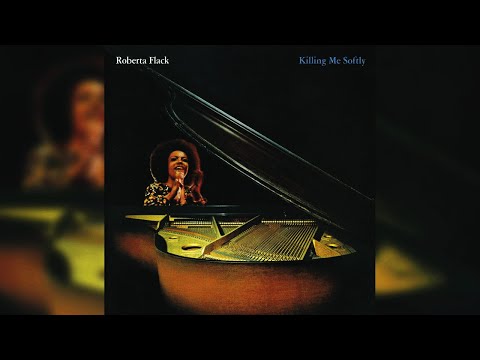 Roberta Flack – Killing Me Softly With His Song (Official Audio)

PAPA ROACH Frontman On New Single ‘Stand Up’: ‘We Took Three Different’ Music ‘Genres And Slammed Them Together’