25 Feb 1998, Johnny Cash’s album, Unchained, won a Grammy Award for Best Country Album. The album had been a critical success but was largely ignored by mainstream country radio, a fact Cash and producer Rick Rubin picked up on when they purchase a full-page advertisement in Billboard magazine. The ad, which appeared in March, featured a young Cash displaying his middle finger and sarcastically “thanking” radio for supporting the album! https://youtu.be/9CrBqRb3VGM 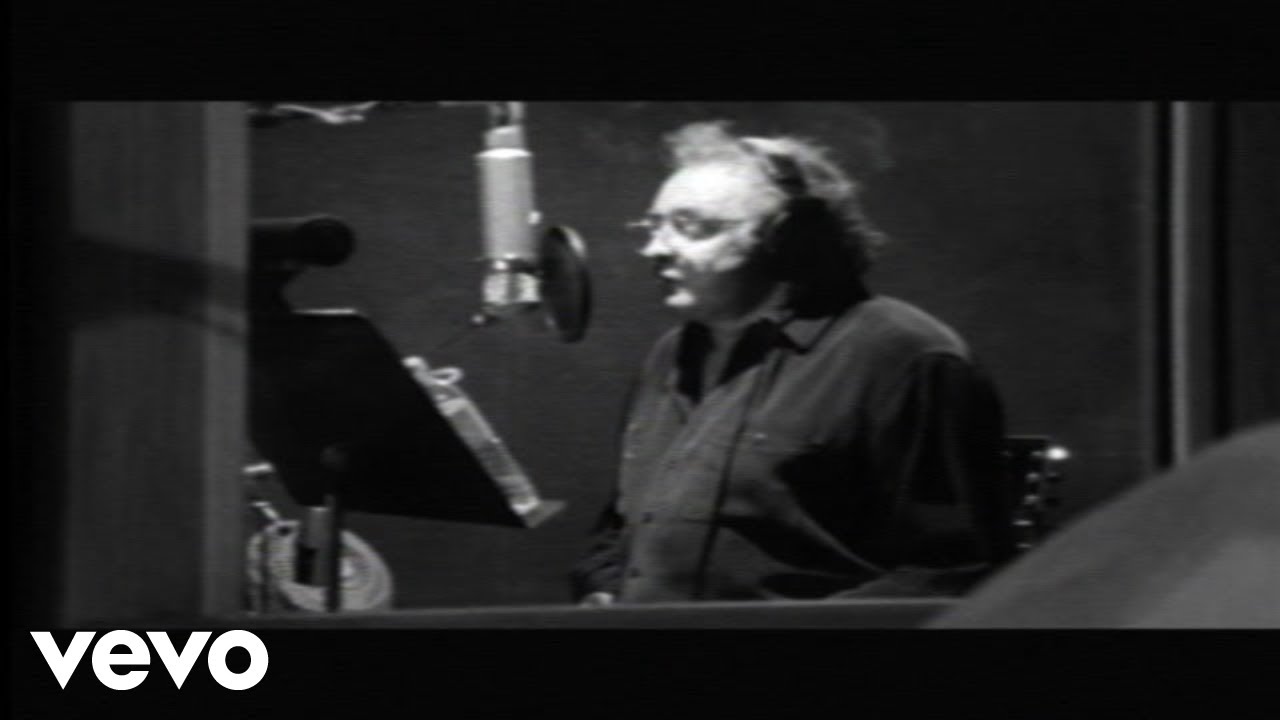 When Bob Seger Finally Scored a No. 1 LP With ‘Against the Wind’