28 Feb 1942, born on this day, English musician and composer Brian Jones, best known as the founder and original leader of The Rolling Stones. Jones placed an advertisement in Jazz News of 2 May 1962 inviting musicians to audition for a new R&B group. Jones came up with the name the Rollin’ Stones while on the phone with a venue owner, who asked ‘What are you called?’ Jones saw a copy of The Best Of Muddy Waters lying on the floor – and track one was Rollin’ Stone Blues. When Jones developed alcohol and drug problems, and he became increasingly unreliable, the Stones dismissed him in June 1969. Jones died on 3 July 1969, after drowning in his swimming pool. https://www.thisdayinmusic.com/stairway-to-heaven/brian-jones/ 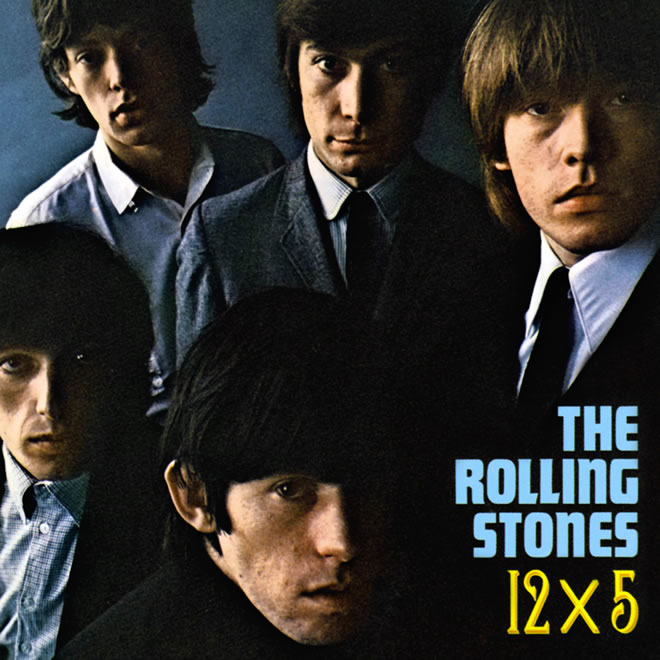