Happy 78th birthday to Roger Daltrey, born 1 March 1944, English singer and actor with The Who. They scored the 1965 UK No.2 single My Generation plus over 20 other UK hit singles, 16 US Top 40 singles, and the rock opera albums Tommy and Quadrophenia. Daltrey had the 1973 solo UK No.5 single ‘Giving It All Away’. The Who are considered one of the most influential rock bands of the 20th century, selling over 100 million records worldwide. He and Pete Townshend received Kennedy Center Honors in 2008 and The George and Ira Gershwin Award for Lifetime Musical Achievement at UCLA in 2016. https://youtu.be/eswQl-hcvU0 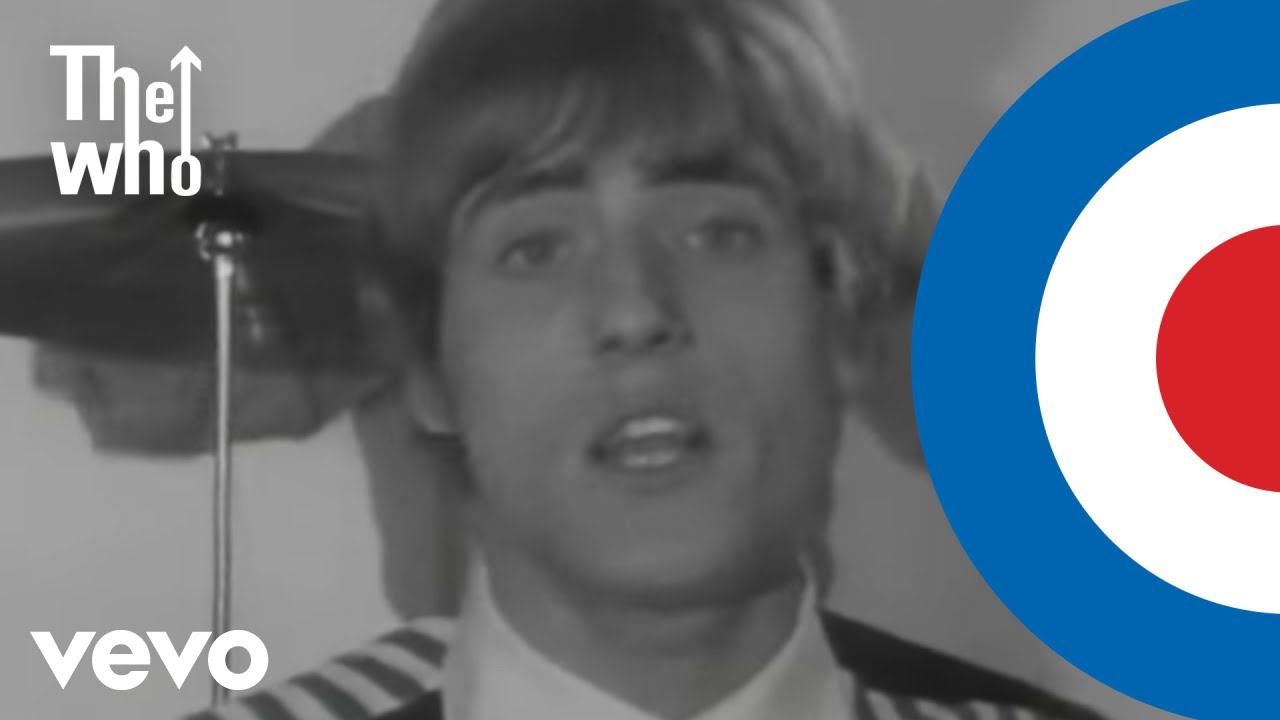