2 March 2008, Canadian guitarist, singer, Jeff Healey, died of cancer. Healey lost his sight to retinoblastoma, a rare cancer of the eyes when he was 8 months old, resulting in his eyes being surgically removed. After living cancer-free for 38 years, he developed sarcoma in his legs. Despite surgery for this, the sarcoma spread to his lungs and ultimately was the cause of his death. Healey released over 12 albums, presented a long running radio show and worked with many artists incuding; Stevie Ray Vaughan, Buddy Guy, B.B. King, ZZ Top & Eric Clapton. https://youtu.be/2HmLFyvFxTc 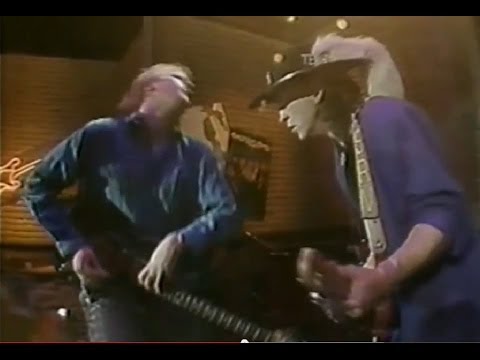 NIGHTWISH Is Working On Material For Tenth Studio Album

Five Reasons Lionel Richie Should Be in the Rock Hall