4 March 2019, Keith Flint, singer and dancer with English electronic dance group The Prodigy was found dead at his home in Essex, England age 49. The Prodigy scored the 1996 UK No.1 & US No. 30 single ‘Firestarter’ and the 1997 UK & US No.1 album ‘The Fat Of The Land’. He owned a motorcycle race team, Team Traction Control, which won three Isle of Man TT races in 2015 and competed in the British Supersport Championship running Yamaha YZF-R6 motorcycles. https://youtu.be/wmin5WkOuPw 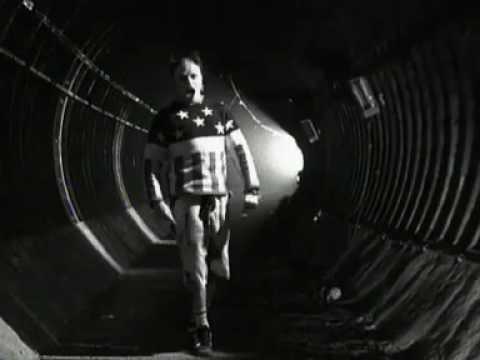