Happy birthday to David Gilmour, born 6 March 1946, guitarist, singer and songwriter, who joined Pink Floyd in 1968. After Roger Waters’ departure in 1985, David created two further Floyd albums, A Momentary Lapse of Reason and The Division Bell, with Nick Mason and Richard Wright. He was appointed a CBE in 2003 for his services to music. He released his first solo album, David Gilmour, in 1978, followed by About Face in 1984 and 2006’s On An Island, which charted at No.1 in the UK and No.6 in the US. https://youtu.be/kEa__0wtIRo 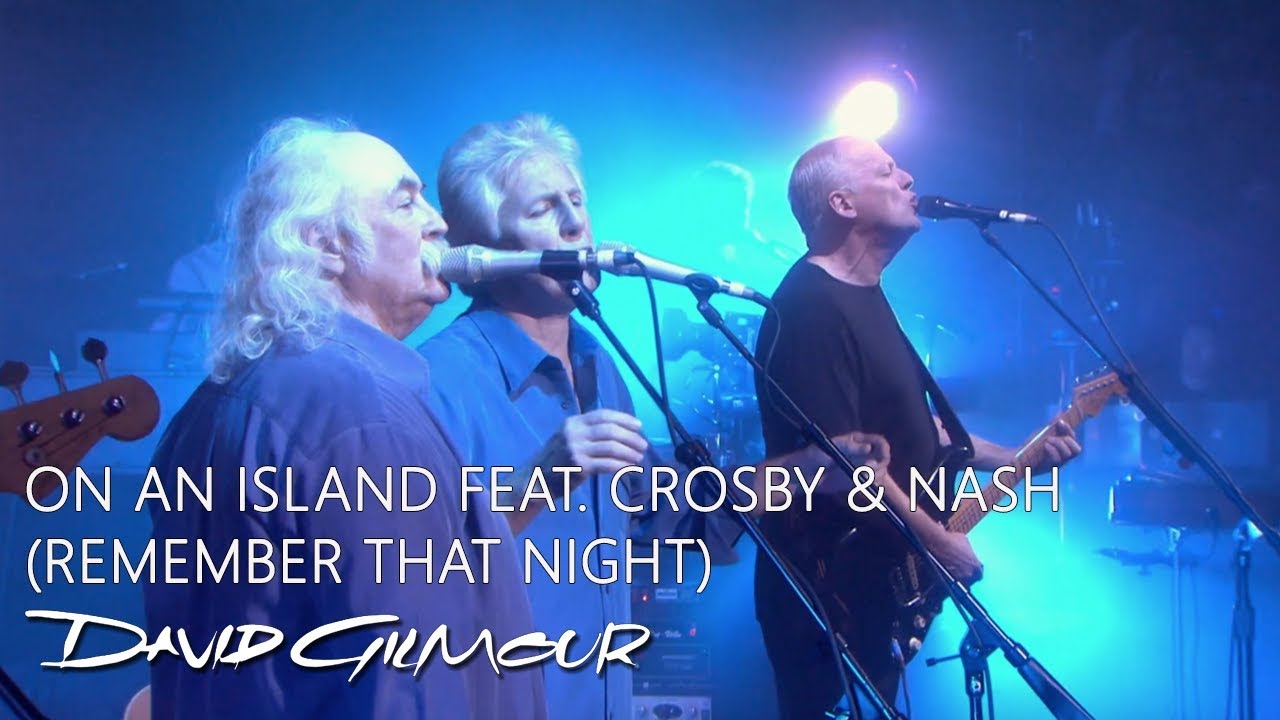 The Night Cliff Burton Played His First Show With Metallica