7 March 1966, Tina Turner recorded her vocal on the Phil Spector produced ‘River Deep Mountain High’. It went on to make No.3 in the UK but only No.88 on the US chart. Spector was well aware of Ike Turner’s controlling attitude in the studio, and therefore he drafted an unusual contract: the River Deep – Mountain High album and single would be credited to Ike & Tina Turner, but Ike was paid $20,000 to stay away from the studio, and only Tina Turner’s vocals would be used on the record. Session musicians who played on the track included Leon Russell (keyboards), Glen Campbell (guitar), and Hal Blaine (drums). https://youtu.be/e9Lehkou2Do 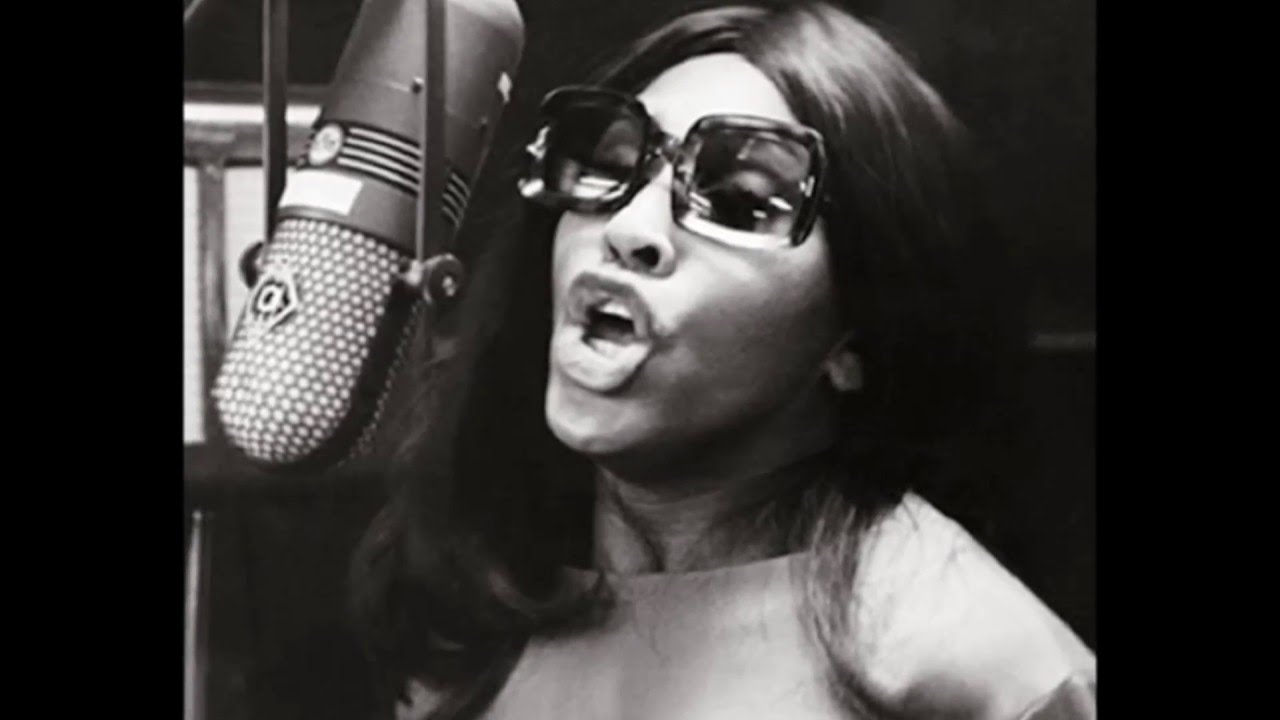 Why Bruce Springsteen Got Angry on ‘Wrecking Ball’