12 March 2007, Amy Winehouse made her US television debut on the Late Show with David Letterman performing ‘Rehab’. The song went on to win three Grammy Awards, including Record of the Year, Song of the Year, and Best Female Pop Vocal Performance and also won an Ivor Novello Award for Best Contemporary Song. https://youtu.be/psdAdW1g-sQ 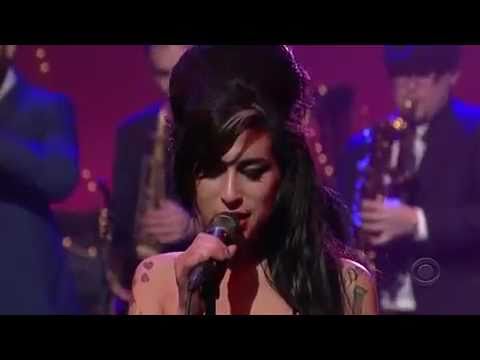 GHOST’s Appearance On ‘Jimmy Kimmel Live!’ Rescheduled For Next Wednesday